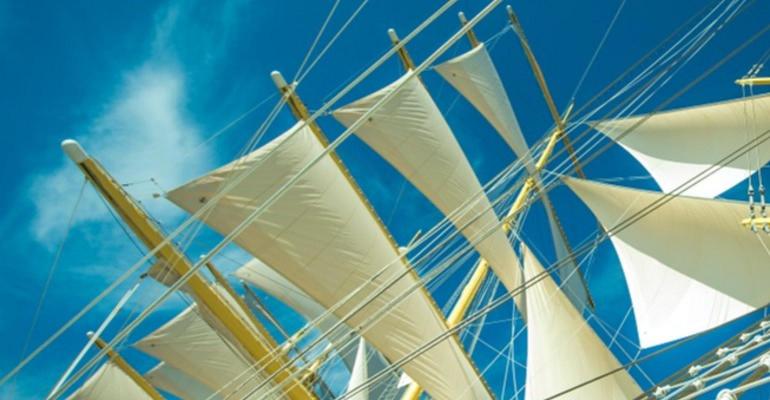 The voyages range from seven to 11 nights in duration with full details and pricing being released October 19, 2021.

Sailings start in Portugal in April with Golden Horizon embarking on a seven-night voyage from Lisbon to Palma - the Balearic capital becoming the base for all the ship’s round-trip sailings in May.

Golden Horizon will then operate round trips from Civitavecchia, Rome in June, Split in July and Piraeus from August to October.

‘We’re delighted to bring the world’s largest tall ship to the Mediterranean next summer and we are looking forward to sharing the details of this spectacular portfolio very soon,’ stated Alan McGrory, CEO, Tradewind Voyages.

The vessel will call at ports in Portugal, Spain, France, Italy, Albania, Montenegro, Croatia, Slovenia, Greece and Turkey and owing to its 274-passenger capacity, visit smaller and lesser-known ports that include Sete and Cassis in France, Gallipoli in Italy and Korcula in Croatia. Calls to Sardinia, St Tropez and Santorini, Havr, Venice and Izmir are also available.