Trans-Tasman bubble gets the nod, but not for cruise ships yet 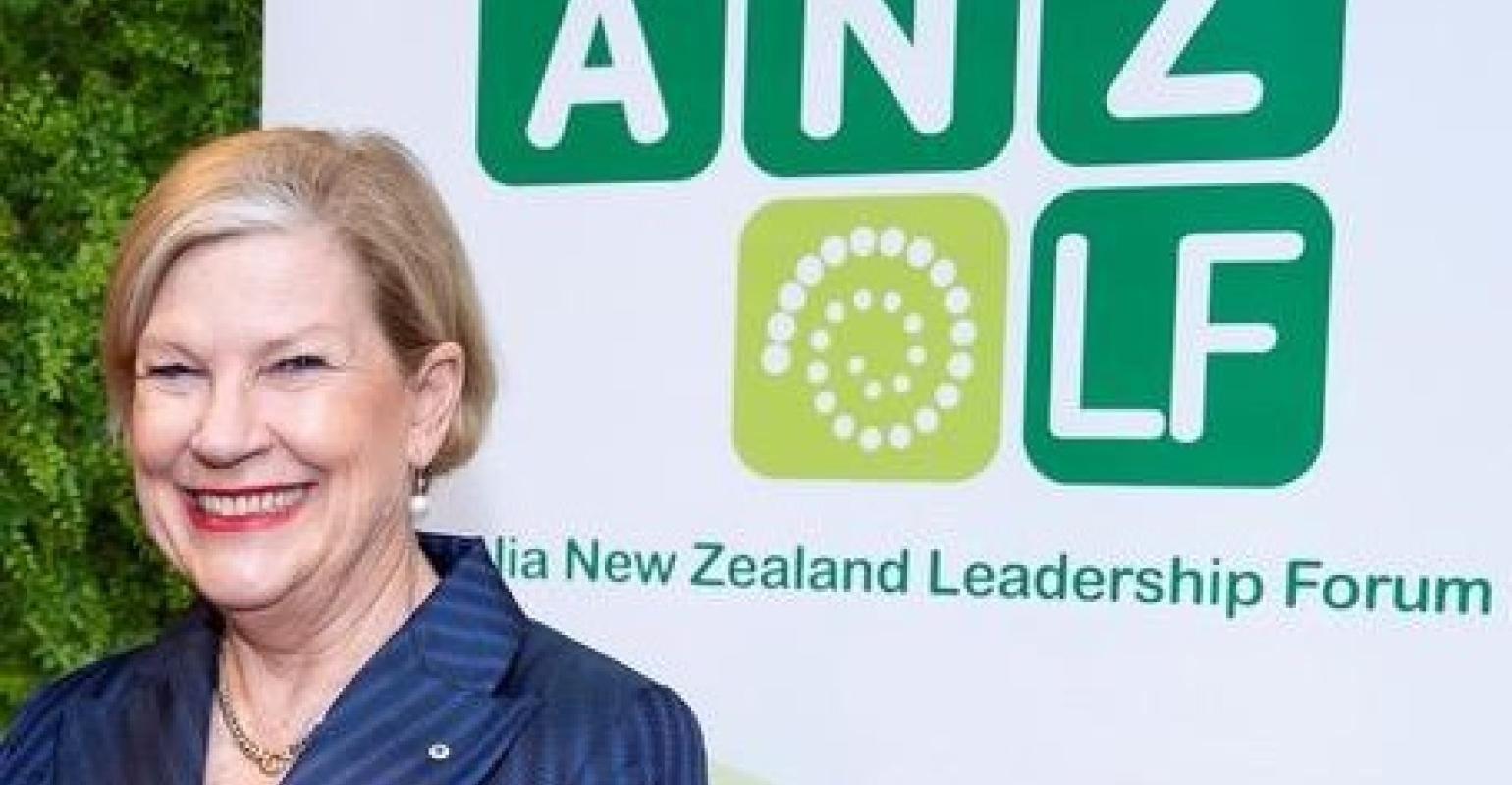 Hunt said increased travel between the two countries would benefit both economies.

‘We consciously opened up Australia to people coming from New Zealand because their (COVID-19) case numbers were negligible,’ he said.

‘It is our intention to name a date for the commencement of the trans-Tasman quarantine-free travel in the new year, once remaining details are locked down,’ Ardern said.

The ban on international travel in Australia is in place until March 17.

An Australian New Zealand Leadership Forum (ANZLF) headed by Carnival Australia adviser and former chairman Ann Sherry has been working for months, investigating what protocols need to be in place for travel between the two countries to resume.

The ANZLF committee includes health and border force officials from both sides of the Tasman and peak tourism bodies.

The trans-Tasman bubble will initially apply to air transport.

However, Sherry told Seatrade Cruise News ‘we will be raising all the elements of tourism as part of this discussion.’

Over the weekend, New Zealand and the Cook Islands announced a similar travel bubble for people to travel between the two countries without quarantine.