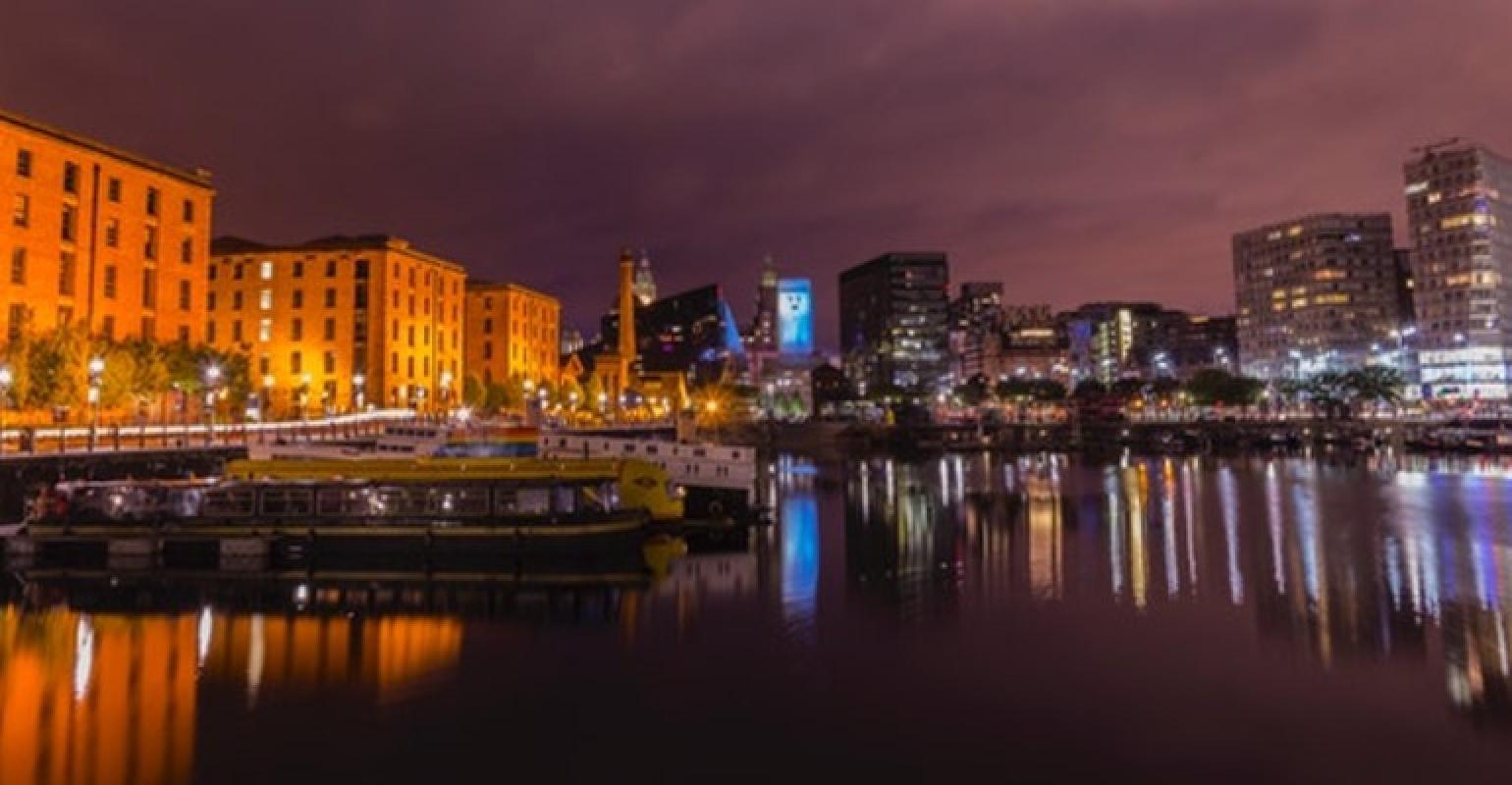 Liverpool City Council are closely monitoring the new developments
UK government officials, who must approve Liverpool’s plans for a new cruise terminal, say their process 'can take a number of years.'

This week's disclosure from the Marine Management Organisation (MMO) comes on the same day City Hall officials in Liverpool reported they were hopeful the long-awaited new facility on the River Mersey can be built and open for business by 2023. Work on site has yet to start although teams of specialist contractors retained in 2017 remain on board, say City leaders.

The development, including a 200-room hotel, was first mooted in 2015, intended to replace existing temporary tented facilities used to handle day call and turnaround business. Investment totalling an estimated £90m ($110m) has been identified.

Planning applications for the scheme were made in November 2017 and approved in April 2018. Four months later, port authorities lodged their formal bid for a mandatory Harbour Revision Order (HRO) and related permissions, which must be in place before work can begin.

Construction requires more than 170 piles to be sunk into the river bed to support a concrete deck for the terminal building. Fishermen feared piling would disturb marine life and a new piling method was devised and put out to consultation.

This week a spokesman for the MMO said: 'An HRO is a statutory instrument and is secondary legislation required to be laid before parliament. The Liverpool Cruise Terminal HRO was applied for on 1 August 2018. The processing of an HRO can take a number of years as there are numerous elements to be considered.'

City Council officials are hoping the MMO will reach a decision before next summer - three years after the application was made - and say their ambition to build has not been reviewed because of the global pandemic.

'Liverpool City Council has not reviewed plans for the new terminal,' a spokesman told Seatrade Cruise News. 'It is still proposing to build a larger facility. However, given how difficult it is to predict when the cruise industry will recover to its pre-Covid levels, the Council is continuing to observe developments closely.'

A report from the City’s cruise chief, Angie Redhead, to the council’s Tourism Committee Meeting on November 18 states: 'The construction planning for the new terminal continues. We await the Harbour Revision Order. Once we have this, works will commence on site. Completion date is anticipated for 2023 if on the critical path are not compromised due to Covid.'

Meanwhile, it is reported locally that Green Party activists in Liverpool have called on the Council to scrap the scheme, claiming it clashes with the City’s climate action plan.