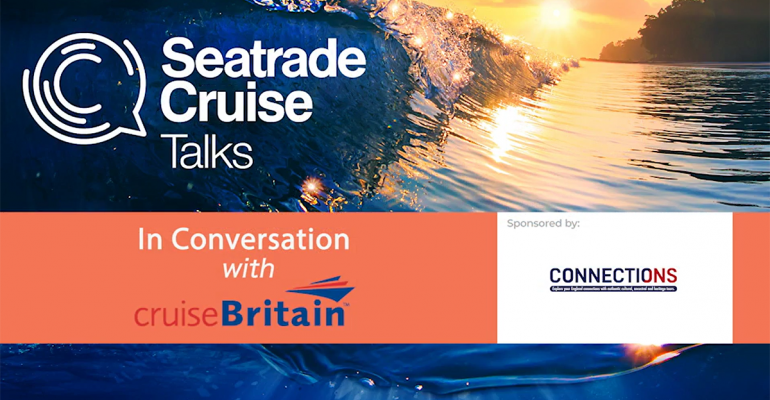 Several Cruise Britain association members have revealed what they think are key attractions within their region, in a video released as part of the Seatrade Cruise Talks series.

Several Cruise Britain association members have revealed what they think are key attractions within their region, in a video released as part of the Seatrade Cruise Talks series.

Titled ‘In Conversation with Cruise Britain,’ the interviews put a handful of representatives from destinations across Britain under the spotlight, to highlight some of Britain’s UNESCO World Heritage sites, locations with a ‘royal connection’ and ‘hidden gems.’

‘Several Cruise Britain’s members have shared their personal thoughts to help create this snapshot of what Britain has to offer cruise passengers, said Kate O’Hara, Chair Cruise Britain. ‘It’s a chance to see some parts of Britain through the eyes of those that live there, including where they would take a visitor themselves which can be quite enlightening! Thanks to all who contributed and to the Discover England Connections destination partners for their generous sponsorship and support.’

It offers a snapshot of every region in Britain and offers insight from Connections - Cruise Britain’s partner on the project.