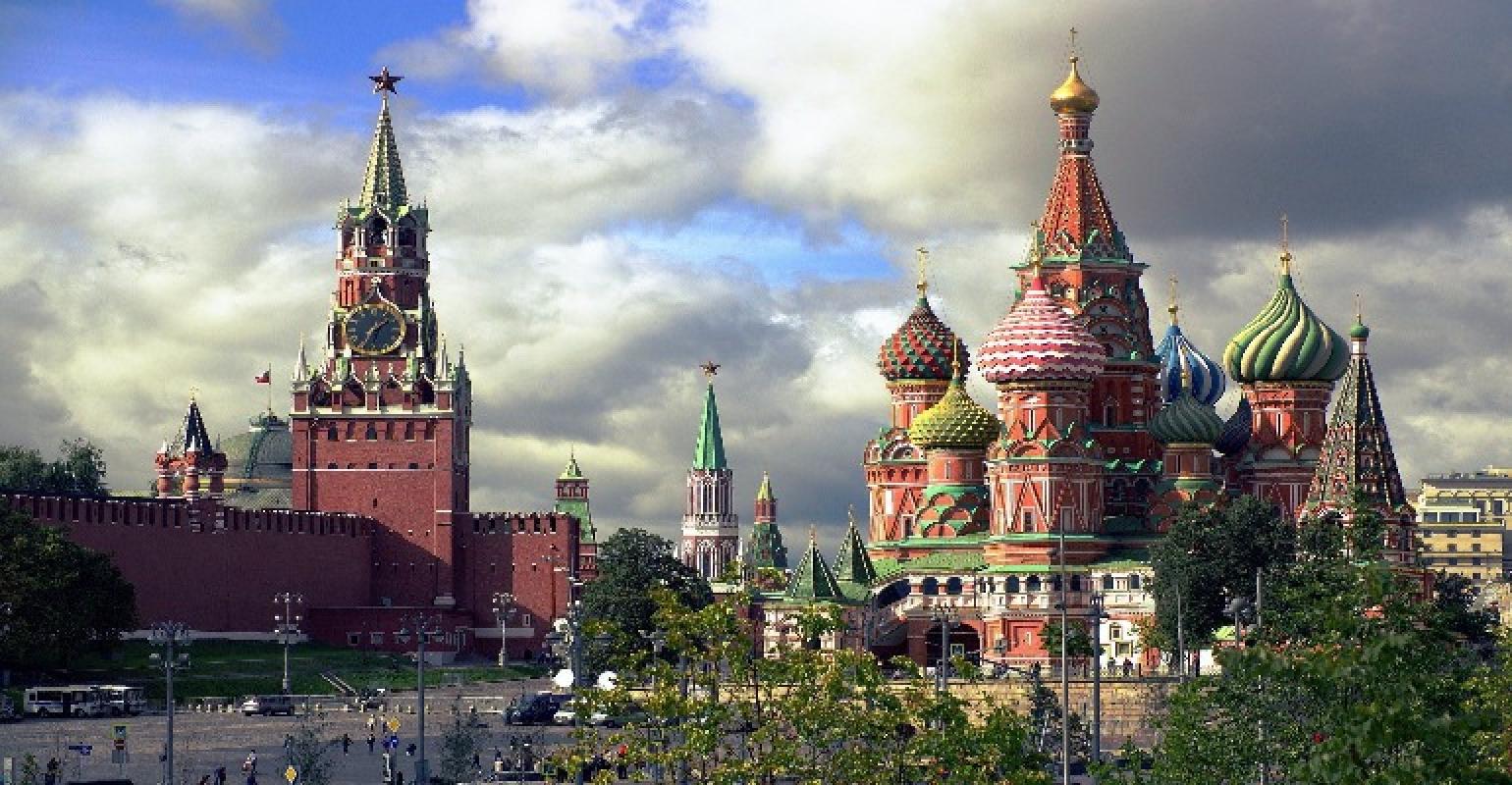 The company aims to expand awareness of its brand across Europe

John Warner, md, Vodohod says, ‘The immense Russia waterways and Vodohod as a brand largely remain a secret to the international river cruise traveller. We hope by partnering with CLIA we can demystify Russia as a destination and help educate the industry about the benefits of Russian river cruising with Vodohod.’

Vodohod CEO Rishat Bagautdinov also added that the company ‘looks forward to contributing to CLIA’s important work in advocating for our industry.’

Vodohod has 26 river cruise ships and has offices in London and Moscow. Its destinations include Dudinka, Krasnoyarsk, Moscow and St Petersburg.

‘Over recent months, the river cruise sector has been slowly starting up again, as ships gradually resume sailings’ says Andy Harmer, director, CLIA UK & Ireland. ‘The recent addition of Vodohod to CLIA bears testament to the continued desire for travellers to cruise.’

CLIA is hosting a live webinar, ‘New To CLIA’ from 9-10am on October 7, 2020. Hosted by Andy Harmer, it will introduce agents to new CLIA cruise line members.