Windstar outlines routes through May 2023 in new voyage planner 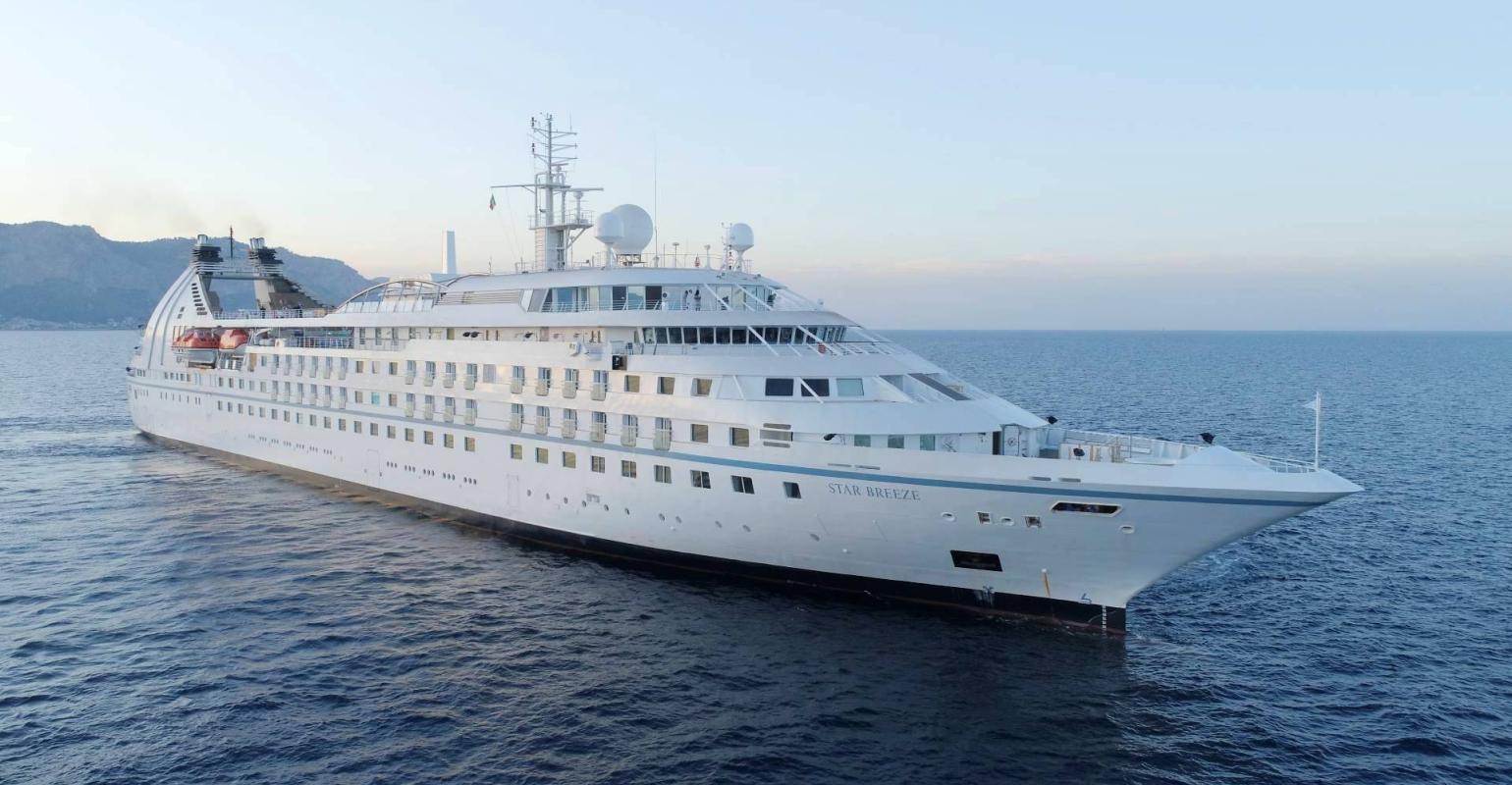 With nearly 200 pages of information, it details offerings from when Windstar's first yacht will set sail on May 1, 2021, through May 2023. The brochure will begin to land in mailboxes this week. Travelers can request a copy or view a digital version here.

The transformation of three Star Plus-class ships will come to fruition in 2021, offering upgraded experiences, more deck space and alfresco dining and a passenger capacity of 312 per yacht.

Windstar will sail in Southeast Asia on limited voyages in late 2021/early 2022 before returning to more comprehensive sailings with five new itineraries beginning fall 2022. These include island-hopping through Japan and Windstar crew 'hometowns' Philippines and Indonesia.

In 2022, Windstar will debut its first comprehensive Australia/New Zealand cruises aboard Star Breeze, including small, rarely visited ports like Middle Percy Island and Thursday Island. Overnights at Brisbane, Port Douglas and Sydney plus a late-night departure from Melbourne are other highlights.

Windstar maintains a year-round presence in Tahiti where it plans to resume sailing in May. Star Breeze will join, from September through March, giving the chance to sail on this newly transformed yacht for a limited engagement in French Polynesia.

This year Windstar’s Wind Spirit will sail from Tahiti to Australia, stopping at Vanuatu and tiny Pantara Island at the outer fringes of New Caledonia, among other less visited South Pacific islands.

The newly transformed Star Pride will sail Canada/New England in the fall. In 2021, a new Iceland to Montréal itinerary will focus heavily on Greenland, including several days of scenic fjord cruising, and a revamped New York to San Juan sailing provides two overnight stops in Bermuda, calls at St. Kitts and St. Bart’s. In 2022, a new Boston to San Juan cruise also visits Bermuda.

Windstar sails in the Caribbean from late fall to spring, but in 2021, Star Breeze will also operate there in the summer. In December, the line will visit Miami and Key West for the first time.

In 2022, Windstar will offer new sailings in Mexico, on both the East and West coasts, including an option from Cozumel to St. Maarten with rare Windstar visits to Jamaica, Grand Cayman and tiny Cayman Brac.

In 2023, the new 'Spanish Treasures via the Panama Canal' starts on the Pacific before heading to Panama’s Bocas del Toro and San Blas Islands, Cartagena/Santa Marta in Colombia, and ending at Aruba.

In 2021, Windstar returns after a several-year absence to Ashdod and Haifa in Israel; Alexandria and Port Said in Egypt (for Cairo and the pyramids); and Istanbul, with an overnight stay.

2022 brings a variety of new sailings including 'Island Gems of Spain & Portugal,' an eight-day cruise along the coastlines of Greece, Cyprus and Israel and a new Athens to Istanbul itinerary (including a tight squeeze through the small-ship-only Corinth Canal) with a maiden call at Turkey’s Çanakkale.

Windstar sails in Northern Europe in the summer and early fall, including Scandinavia and the Baltic, Europe’s West Coast and the British Isles aboard the newly transformed Star Legend and Star Pride.

This year the 'Around Iceland' itinerary returns with five sailing dates, as well as a new option, a cruise-tour. Other cruises include 'Norway’s Famous Fjords' and 'Scandinavian Capitals & Fjords.'

In 2022, Windstar’s new 'Impressionist France' gives the chance to travel from Bordeaux to Amsterdam with an overnight in St-Malo and scenic cruising on the Seine plus Windstar's first stops at Caen and Rouen (overnight). A comprehensive journey around Spain is another highlight.

Windstar sails the US West Coast and Mexico in the spring and fall, with sailings to resume there in 2022.  New routes include 'Baja Blue Water & Treasures on the Sea of Cortez' and a West Coast 'Epicurean Extravaganza' with new stops at Victoria and Santa Barbara.

Windstar’s updated Travel Assurance Booking Policy allows cancellation up to 48 hours prior to departure on 2021 cruises.