From $100m upgrade, Norwegian Spirit heading to Med, not Asia 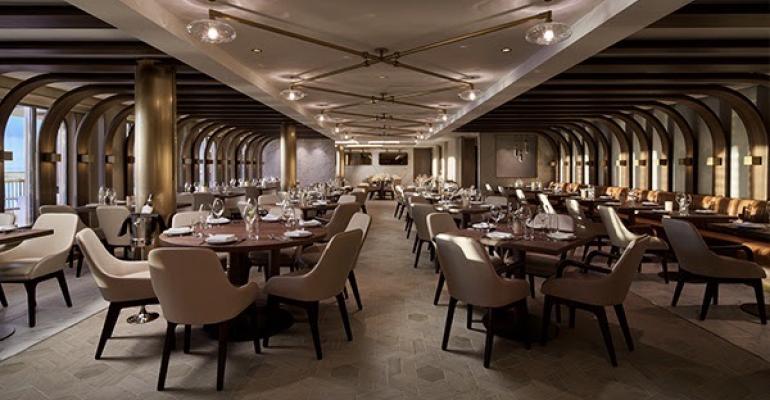 Norwegian Spirit gained the fleet's second Onda by Scarpetta restaurant, after the one on Norwegian Encore

Having completed a more than $100m revitalization, Norwegian Spirit is going to sail the eastern Mediterranean in place of its canceled Asia season.

A series of immersive 17-, 20- and 28-day voyages are next. Norwegian Spirit was set to depart from from Civitavecchia (Rome) on Feb. 14, Dubai on March 2 and Cape Town, South Africa, on March 22.

After that, the ship will homeport in Piraeus for the first time, starting April 19.

As previously reported, the Asia season was scrapped due to coronavirus precautions.

From Piraeus, Norwegian Spirit will offer a season of seven-day voyages to the Greek Isles, Turkey and Israel through Nov. 8. They feature extended port times and seven or eight ports in a week, with destinations like Rhodes, Mykonos, Santorini and Corfu, Greece; Kusadasi and Istanbul, Turkey; Ashdod and Haifa, Israel; Limassol, Cyprus; and two new ports for Norwegian Cruise Line: Patmos and Volos, Greece.

As NCL's most extensive revitalization, the 1998-built Norwegian Spirit’s enhancements included a doubled-in-size Mandara Spa, complete with a new thermal suite and relaxation area, and an expanded Pulse Fitness Center.

The second Onda by Scarpetta restaurant (following Norwegian Encore’s) was added, along with no-extra-charge dining venues. These include an additional main dining room, Taste; the 24-hour eatery, The Local Bar and Grill; the all-day dining outlet, Garden Café; the Great Outdoors Bar and Waves Pool Bar.

Making their debut on the ship are Bliss Ultra Lounge and Spinnaker Lounge, which features Humidor Cigar Lounge, as well as the adults-only retreat Spice H2O, a daytime lounge offering two new hot tubs and a dedicated bar. The space transforms into an after-hours entertainment venue.

Norwegian Spirit emerged from drydock free of single-use plastic bottles, as part of a fleetwide commitment and partnership with JUST Goods.