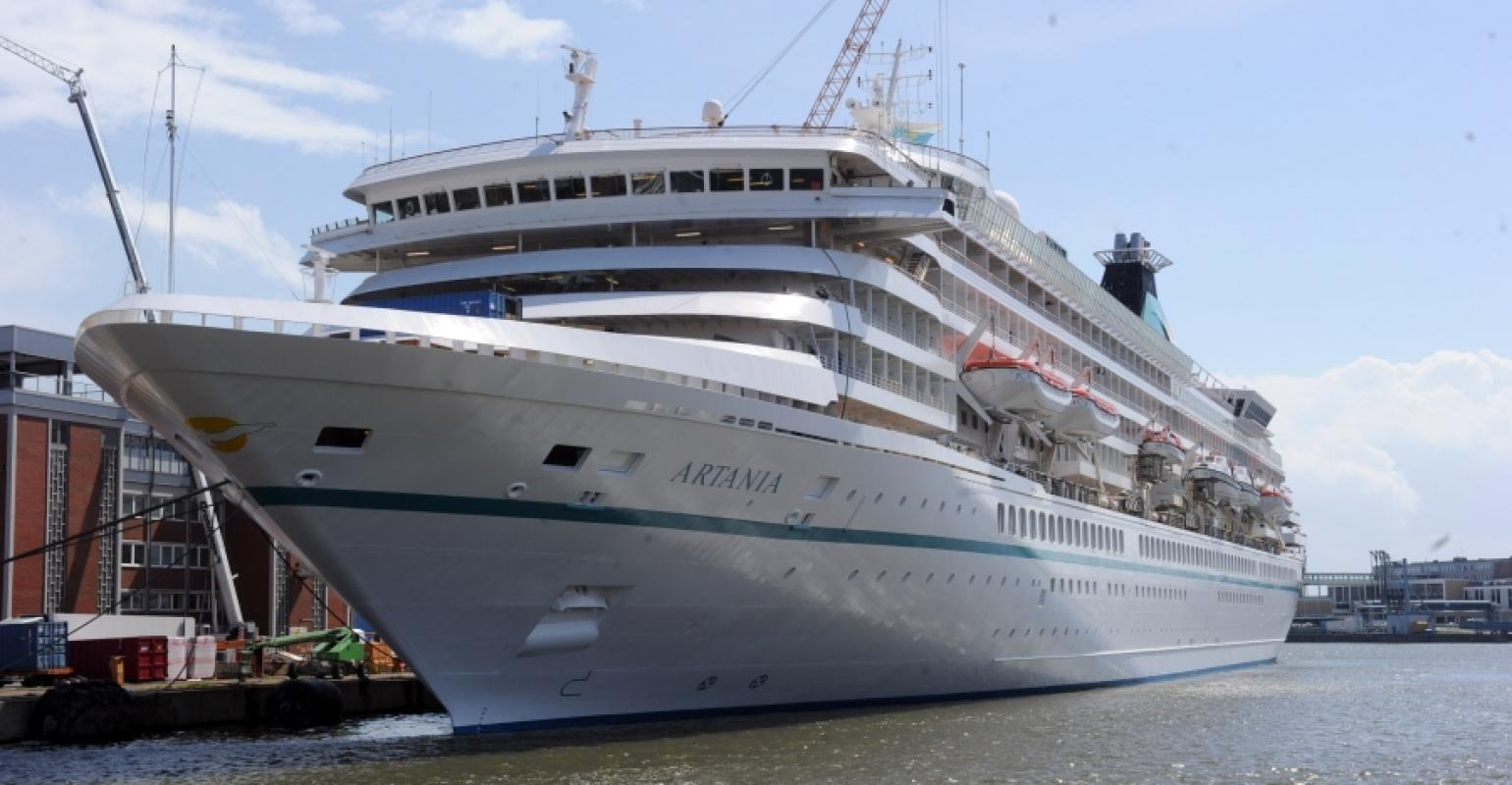 Busy half year for cruise repairs at Lloyd Werft

A busy winter with plenty of passenger ships was followed by a spring when special ships dominated the scene. The half-year report of Lloyd Werft Bremerhaven mirrors the current climate in German shipbuilding.

‘It’s a changeable market,’ said Rüdiger Pallentin, a comment that also describes prospects for the coming months. And yet the managing director of Lloyd Werft is not dissatisfied with the situation overall. The conversion and repair of cruise ships in particular, along with lucrative orders from the special ship sector, show the yard’s innovative capabilities and its international viability enjoy a good reputation and are valuable assets for the future.

Lloyd Werft has restructured and extended its network of agencies in Europe as far as Scandinavia with the JML Shipyards & Marine AB (Fjällbacken/Sweden) while extending in the Far East to Singapore with Coway Marine Service Pte Ltd. Since April, the yard’s important US presence has also been newly structured with Vogler Marine Agencies LLC, which now represents Lloyd Werft in the US, Canada, Mexico, the Bahamas, the Bermudas and Costa Rica.

Internally Friedrich Norden, who headed newbuilding projects, has taken over the purchasing and materials management sector.

Cruise work completed during the first half of the year included extensive repairs and conversion of Fred Olsen’s Black Watch, the addition of a new bulbous bow on Albatros and extensive steel work on Artania, both operated by Phoenix.

A three-month major conversion of Minerva plus a technical stop-over at Lloyd Werft by Marco Polo for shaft inspection completed its cruise portfolio for 2012 so far.

Altogether, Lloyd Werft’s personnel have worked on nearly 60 ships in the first half. Along with cruise ships these included research vessels, specialist offshore vessels, container and general cargo ships, gas, product and oil tankers as well as bulkers, car transporters and dredgers.