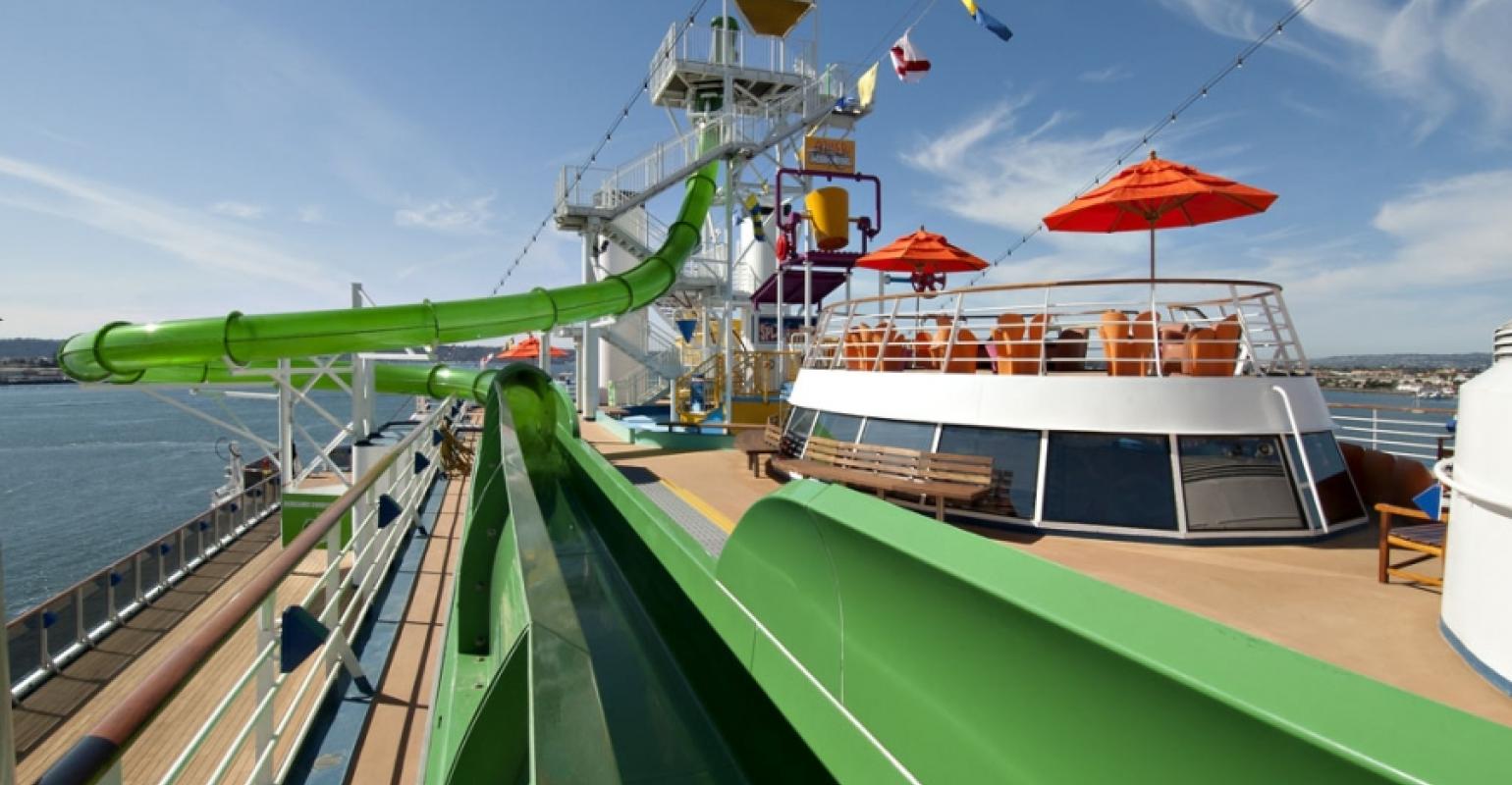 The 2002-built Carnival Legend will undergo a major Fun Ship 2.0 renovation before operating Panama Canal and trans-Pacific cruises prior to its new seasonal schedule in Australia in late 2014.

The two sailings can be combined to create a 36-day cruise to 10 destinations across three continents.

Prior to these voyages, Carnival Legend will undergo a multimillion-dollar renovation that will add a WaterWorks aqua park highlighted by a Green Thunder waterslide, a RedFrog Pub, a full-service sushi restaurant called Bonsai Sushi, and Cherry On Top, a store selling confections, apparel and novelty items.

The trans-Pacific crossing will position Carnival Legend for a seasonal program from Australia that kicks off Sept. 24, 2014, and encompasses eight- to 12-day cruises from Sydney calling at a variety of destinations within the Pacific including New Caledonia, Vanuatu and Fiji.