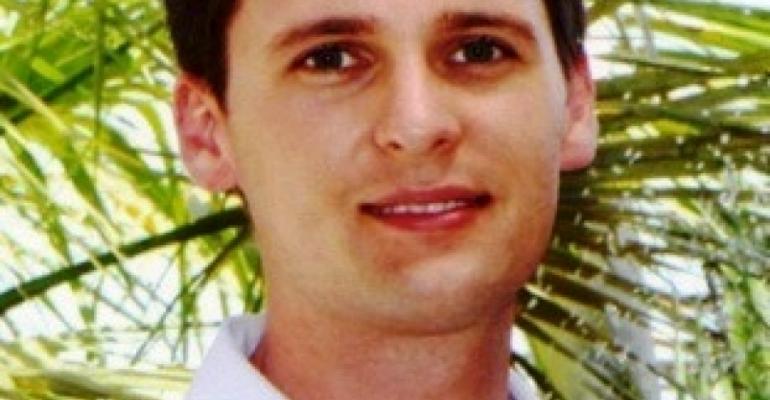 Klistorner, along with Hall, is one of five authors of ‘Titanic:  The Ship Magnificent’ and ‘Titanic in Photographs.’

Announcing the newest member of his team, Clive Palmer said Klistorner will be instrumental in keeping Titanic II’s interior design almost identical to the original ship.

Palmer said Klistorner and Hall will join representatives from the Finnish-based naval and engineering firm Deltamarin and CSC Jinling Shipyard at the black-tie Titanic II celebration dinner in London on December 1 and the global launch of Titanic II in New York on December 4.