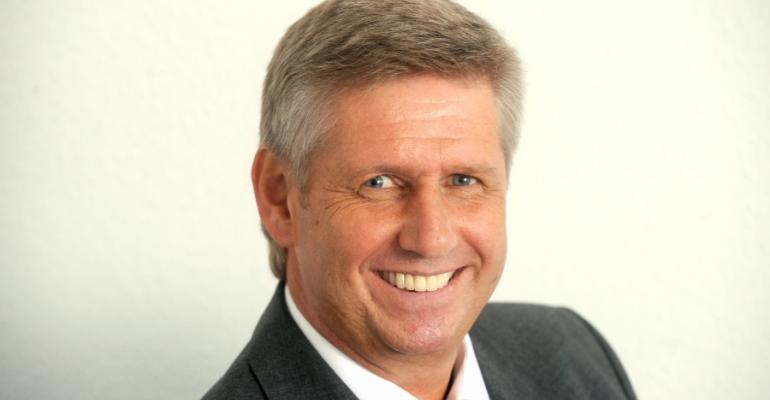 Pallentin remarked, 'it's not just the actual number of ships that visited for repair and overhaul in 2013 but the intrinsic value content of the contracts themselves’ that contributed most to increasing Lloyd Werft’s profits in its first full year working under the Kaiserhafen shipyard alliance.

The Kaiserhafen alliance has had ‘a positive effect’ across the three companies collectively employing 600 workers and ensuring that all six dry and floating docks at Lloyd Werft and German Dry Docks, are well occupied.

While it says the repair and conversion of cruise ships will continue to be part of the profile, Lloyd Werft intends to,  ‘concentrate even more’ on the oil and gas business, Pallentin revealed. ‘We will further expand this very innovative, labour intensive and also challenging sector of specialised shipbuilding and intensify our efforts to acquire new orders,’ he added.

This will also involve ‘expanding and underscoring’ co-operation with MWB Motorenwerke Bremerhaven to further strengthen the utilisation of that company’s engine expertise.

Looking at 2014, this month sees Lindblad’s National Geographic Explorer arriving in Bremerhaven for repairs, followed by TUI's Mein Schiff 1 and in May and the floating university cruise ship Explorer.