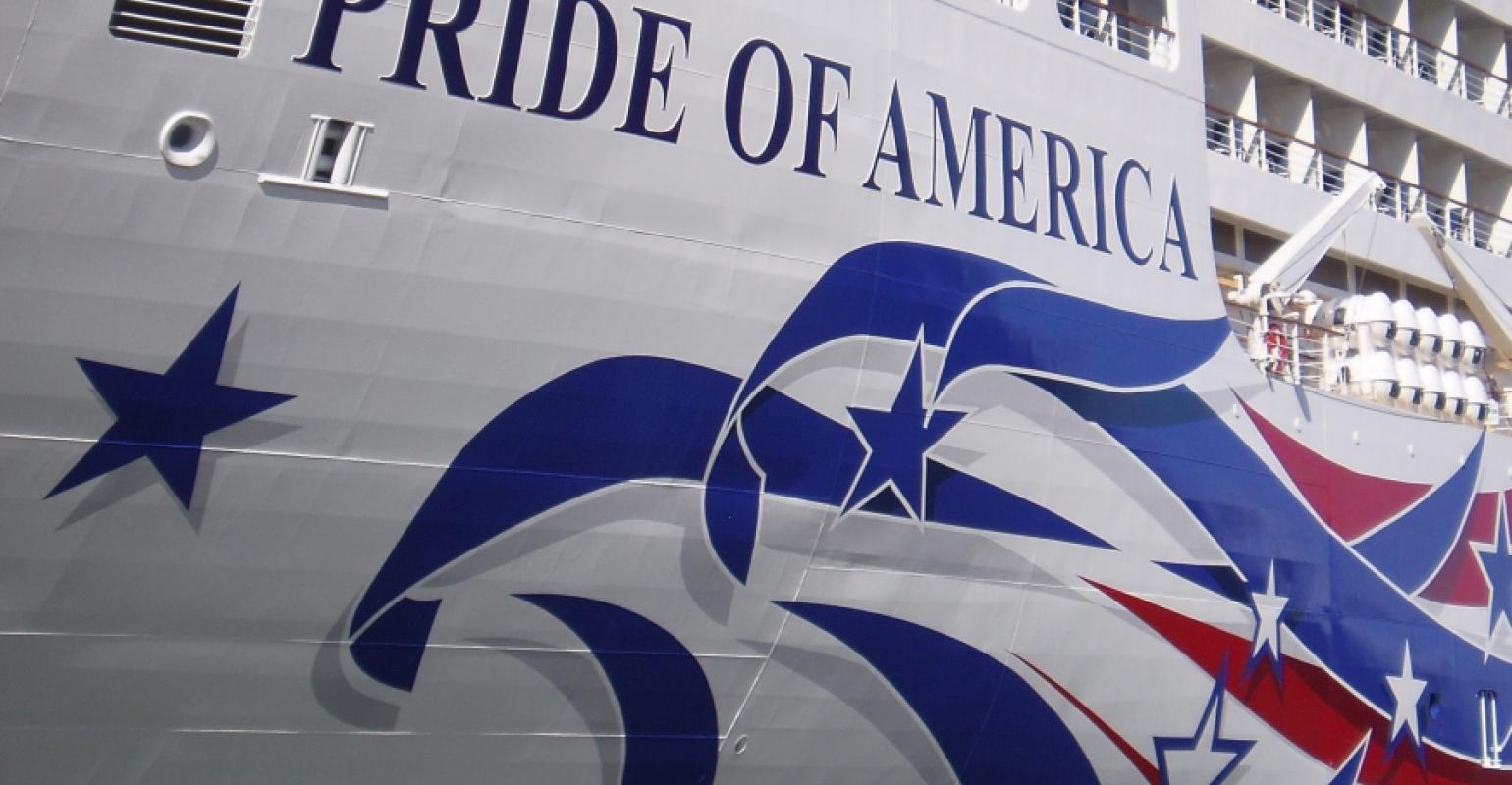 NCLH 8 drydocks in 2016 include Pride of America in SFO

Honolulu-based Pride of America will undergo a docking in the first quarter at BAE Systems San Francisco Ship Repair because the vessel wasn't able to get into the US naval yard in Hawaii, NCLH cfo Wendy Beck said.

While the cost of each NCL brand docking is roughly $7m to $8m, Pride of America's will be more expensive partly due to the 24 days out of service—14 days in the dock plus five days for each way of the crossing.

The eight vessels include five from NCL, one from Oceania Cruises (Sirena, currently sailing as Ocean Princess and joining the fleet in the spring) and two from Regent Seven Seas Cruises.

'This improves the product delivery and allows us to raise prices more than we could have. The ROIC (return on invested capital) of these outpaces the ROIC of new vessels,' he told analysts.