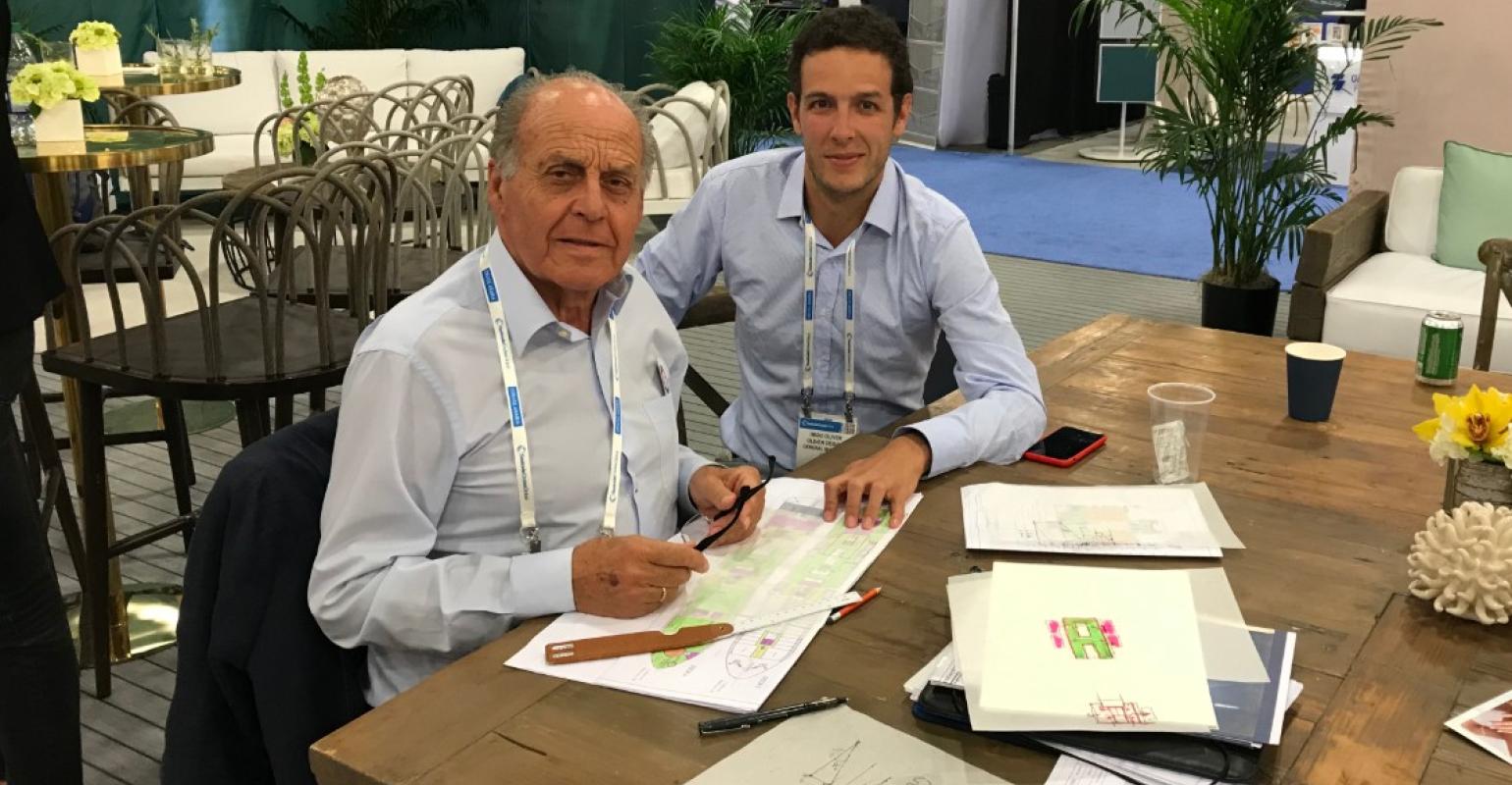 Spanish designer and naval architect Oliver Design gained a 30% increase in orders last year with new contracts guaranteeing plenty of work for the next two years.

Projects completed in 2019 included a tuna boat for Echebastar, a shadow boat for a luxury yacht, a ferry for Mar de Ons and two patrol boats.

Last year also saw the launch of Scenic Eclipse which Oliver Design was involved in the architectural design.

Projects currently underway include interior design and outfitting for a variety of ships with cruise references including a conversion and design project for a small luxury cruise ship, Lord of the Highlands, which will operate in the Scottish Highlands and Hebrides.

The 43mtr long former Turkish passenger vessel has been refurbished in Vigo, Spain and will enter service in May 2020.

Oliver Design is also undertaking a new phase in architectural design of an Ecoship cruise ship, commissioned by the Japanese NGO Peace Boat.

In addition to these projects, it is also at an advanced stage of negotiations for new contracts including design of a new ocean cruise ship for a Spanish company, and conversion of a 90mtr motor yacht.

Oliver Design was founded in 1990 by naval engineer Jaime Oliver. Based in the northern town of Getxo, it also has offices in Santander and Cadiz and offers a wide range of services for shipyards and shipowners, including concept design, outline, architectural design, interior design, construction drawings, fitting-out and comprehensive site management and supervision.