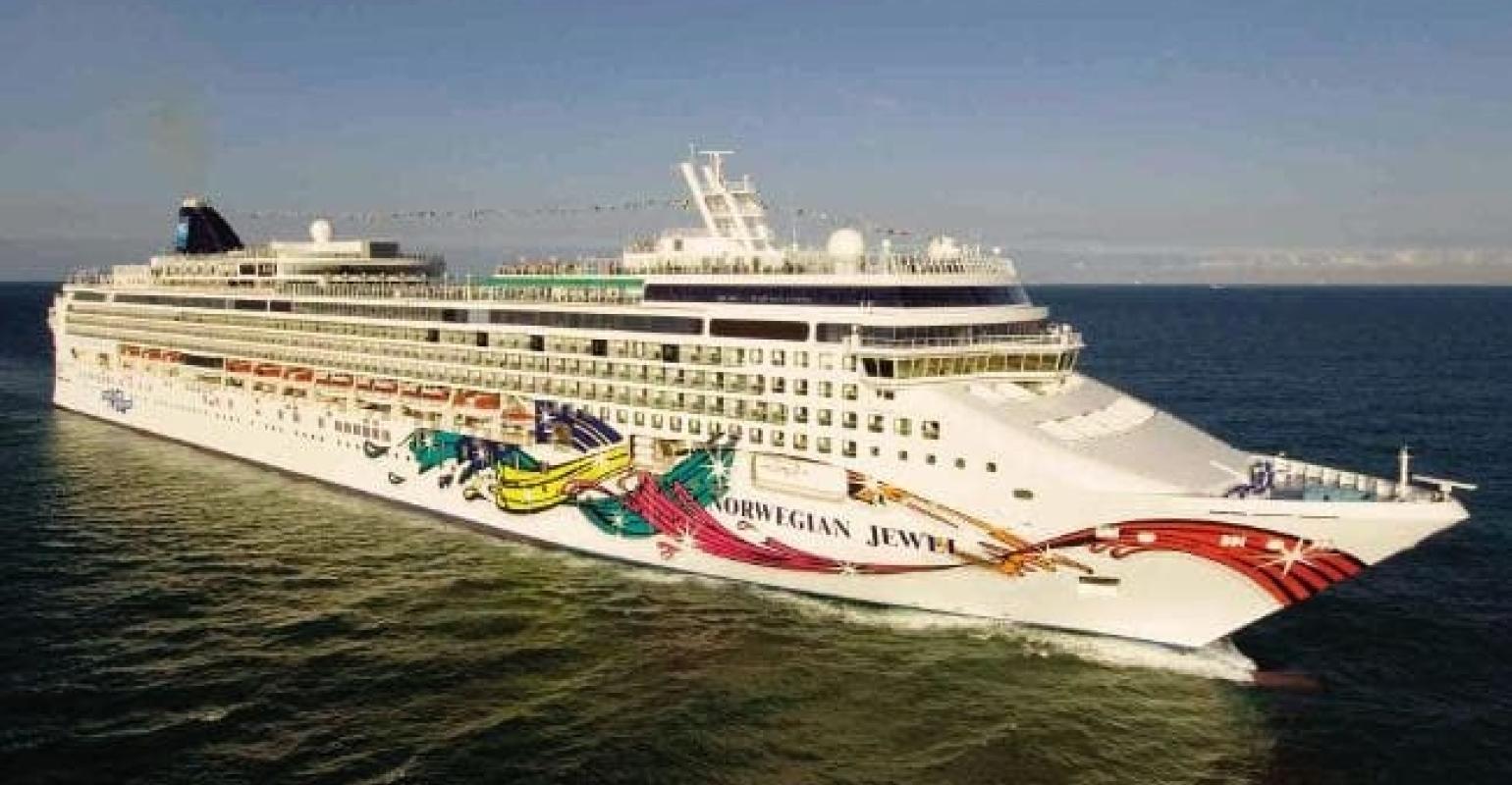 Norwegian Jewel is returning to Australia with a new look

A sparkling Norwegian Jewel is returning to Australasia

The bow-to-stern renovation of Norwegian Jewel has been completed on the eve of the 93,502gt ship’s return to Australasia.

Following a two-week dry dock in Singapore as part of The Norwegian Edge, a $400m upgrade of the company’s fleet, Norwegian Jewel arrives in Sydney on December 1.

She became the first Norwegian Cruise Line ship to homeport in Sydney for a full cruising season when she made her inaugural visit in November 2017.

At the time svp and md Asia Pacific Steve Odell said her extended season Down Under highlighted the company’s long-term focus on the region.

The Pit Stop has been retrofitted with vintage licence plates, gas station signage and other memorabilia of the 1950s and the late-night Bliss Ultra Lounge has more intimate seating.

All 1,188 staterooms have been upgraded with new televisions and USB outlets and new carpet, artwork and furniture.

The Haven by Norwegian received updates to the courtyard, additional cabanas on the sun deck and new carpets, tiles, drapes, artwork and furniture for all suites and villas.

There are two new Haven Deluxe Owner’s Suites with large 567 square-foot balconies and jacuzzis that can accommodate up to four guests.

At the heart of the ship the Atrium around a custom-designed chandelier has a refreshed look, with renovated reception and shore excursion areas and banquette seating.

The sparkling new Norwegian Jewel features two new shows—'Rock You Tonight,' with a medley of songs from the best bands of the '70s, and the Australian musical 'Velvet,' a disco-fuelled circus/burlesque cabaret.

The ship will be part of Norwegian's Alaska roster in 2019, joining Norwegian Bliss and Norwegian Joy.