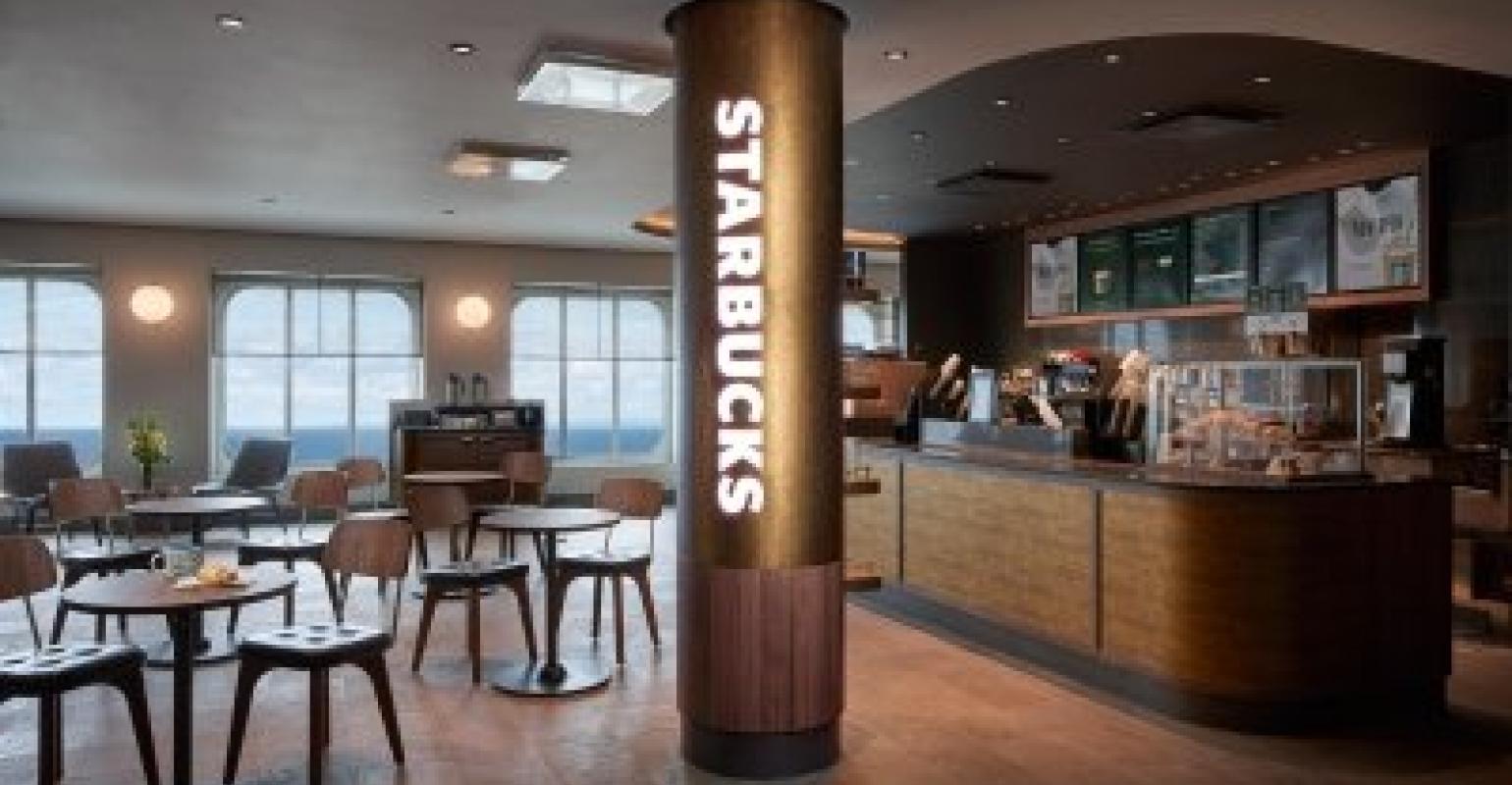 The two-week drydock in Brest, France, was part of The Norwegian Edge program. The renovations were completed in time for a summer of Scandinavia, Russia and Baltic cruising.

'Norwegian Getaway is the youngest ship in our fleet to cruise Europe this season,' said Andy Stuart, president and CEO of Norwegian Cruise Line. 'We are proud to showcase her and the new experience she delivers to guests exploring the region this summer.'

In addition, as part of the revitalization, nearly 800 pieces of art were incorporated around the ship. More than 20% of them are original pieces. Notable works include an original installation by sculptor Eric Levy, also featured on Norwegian Joy and Norwegian Escape. The piece is displayed prominently in the atrium. An original work by renowned Barcelona artist and Norwegian Encore hull artist Eduardo Arranz-Bravo is found in The Haven by Norwegian.

Norwegian Getaway will complete its Scandinavia, Russia and Baltic cruising in late October, then return to North America to homeport for the first time in New Orleans. Winter and spring sailings to the western Caribbean will feature Harvest Caye, Belize.

In 2020, Norwegian Getaway will return to Europe to sail the Mediterranean for the first time while homeporting at Civitavecchia (Rome) for a summer of cruising to Italy and the Greek Isles.