A ‘Taste of Salt’ in Sydney aboard Pacific Explorer 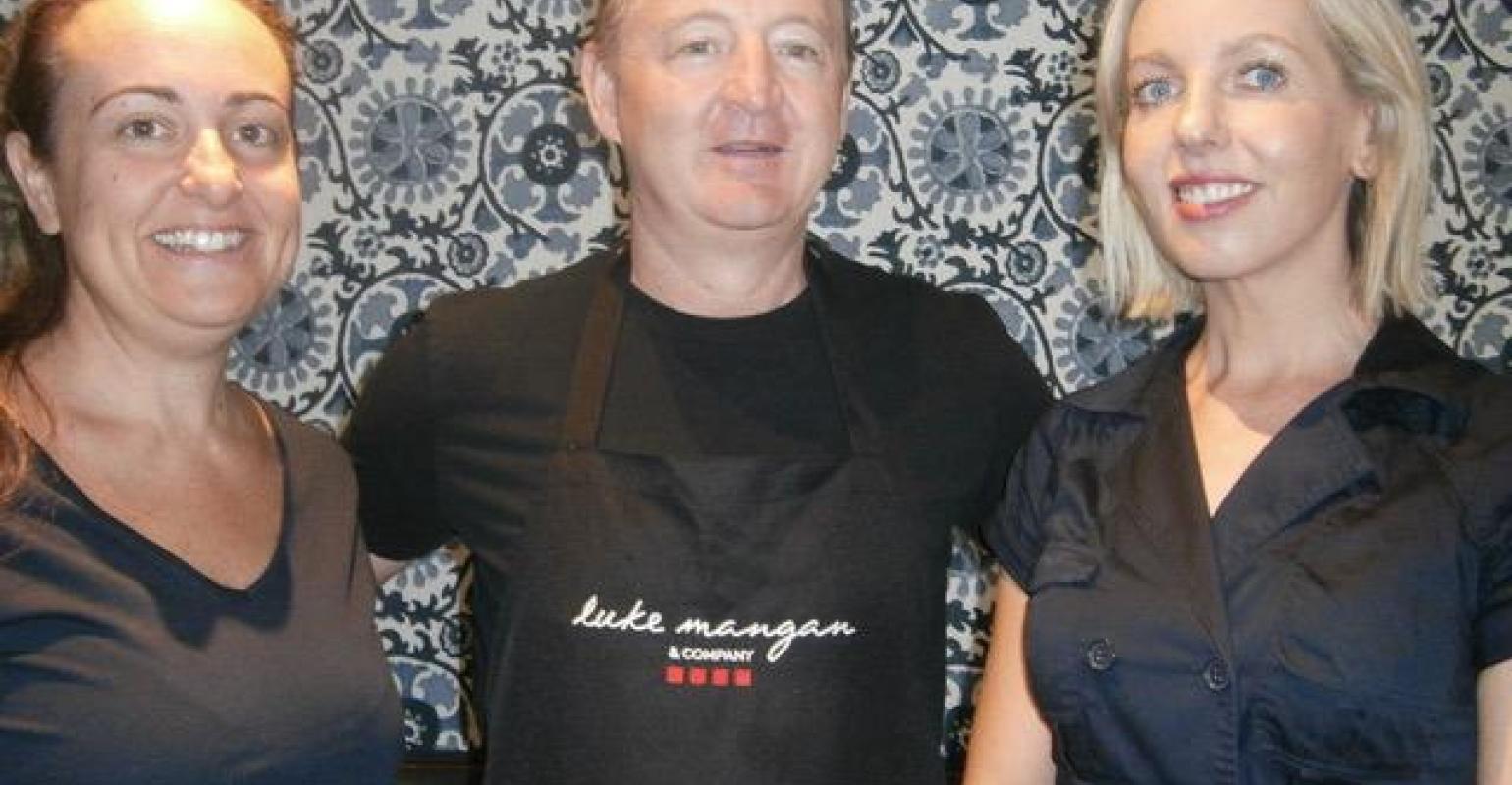 The occasion was to showcase Pacific Explorer, the former Dawn Princess, after a multimillion-dollar upgrade at the Sembcorp Marine Admiralty Yard in Singapore.

Mangan, who now has floating restaurants on all P&O Australia ships and is also the celebrity chef for the Eastern Oriental Express travelling between Singapore and Bangkok, served his signature dishes of kingfish sashimi and liquorice parfait.

His popular dining outlet on the top deck of Pacific Explorer overlooking the pool has been transformed into a restaurant that now serves dinner, as well as lunch.

Both major theatres and many of the ship’s public spaces have been revamped and new games activities and accommodation choices for families have been introduced.

‘Pacific Explorer has an exciting year ahead with her upcoming move to Brisbane when Pacific Adventure joins the fleet and is based in Sydney this October,’ P&O Cruises Australia President Sture Myrmell said.

‘The refurbishment is an exciting start to Pacific Explorer’s final season in Sydney and we can expect to ‘wow’ a new audience in Queensland,’ Myrmell said.

Fresh details of dining experience and design on MSC Seashore
May 06, 2021