Yard converting QE2 into floating hotel to be announced in Shanghai 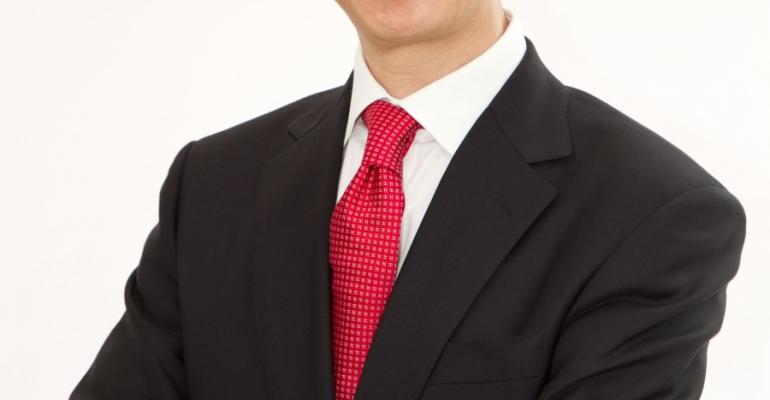 The Chinese shipyard contracted to convert QE2 into a floating hotel will be revealed October 15 in Shanghai.

QE2 is currently in Dubai where the liner is being prepared to sail under her own steam to Asia.

Chui described the project as ‘an irresistible proposal’ and envisions the iconic former Cunarder as having a new lease of some ‘20 to 40 years’ as a heritage hotel with 450 rooms.

About a month ago seven international designers were invited to design the interior of the future QE2.

These will be put up on a website after the Shanghai announcements and the public will be invited to give their comments, he said.

Heritage, elegance and regal are the core principles for the designs.

He said the owners have also commissioned a documentary on the refurbishment of the historic ship in China.

Immediately post refurbishment next year, the vessel will go on a  90-day journey showcasing her onboard offerings stopping at key Asian port cities.

The accommodations will range in size from 60 to 150 sq mtr and sport British, Continental European, classic and neo-modern designs.

The vessel currently has seven restaurants, three of which can seat 500 people. Chui said careful consideration is being given to how these will operate for MICE events.

While he was willing to say QE2 will be finally homeported in Asia Pacific, Chua said that nothing is finalized yet although Singapore and Hong Kong are the best contenders, he told Seatrade Insider.

Chui put the estimated cost of the refurbishment at $100m. ‘She is solid but since she has not been activated for the past five years this is coming at a great cost.’

Final product delivery and acceptance by authorities on her status post conversion is also a challenge, he added. For instance, with regard to questions such as whether it is designated a ship or a floating hotel.

Chui said that US$100m had been set aside for the conversion whilst an industry veteran calculated in Europe it would cost some €150m ($203m) for the work. Chui responded that the prohibitive cost is a reason why it’s being done in Asia.