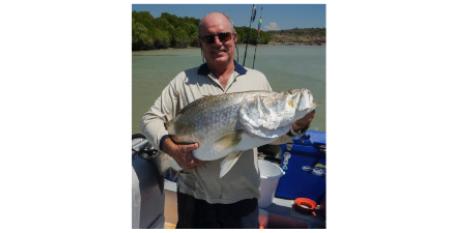 Costa resuming operations in Asia with Costa Serena
Feb 02, 2023
Costa Cruises is returning to Asia with a series of charter cruises operated by Costa Serena in cooperation with...

Costa Cruises: Reported Taiwan calls are 'not official'
Jan 17, 2023
Responding to a news report that Costa Cruises will operate 25 homeport calls in Taiwan this year, a Costa spokesman said that...

Australia takes 'education-first' approach on biofoul compliance
Jan 04, 2023
Australia routinely monitors for biofoul to prevent the introduction of potentially harmful non-native species and an official said Viking cooperated in the recent incident that kept its Orion from docking for a stretch of six days.