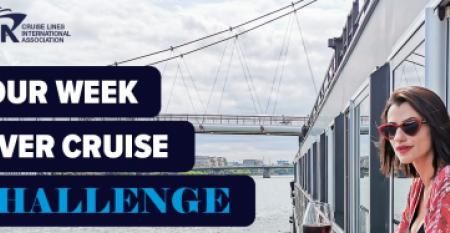 Searchlight Capital invests in Celestyal Cruises
Nov 29, 2021
Celestyal Cruises is planning on expanding its operational footprint, including fleet renewal, after the cruise...