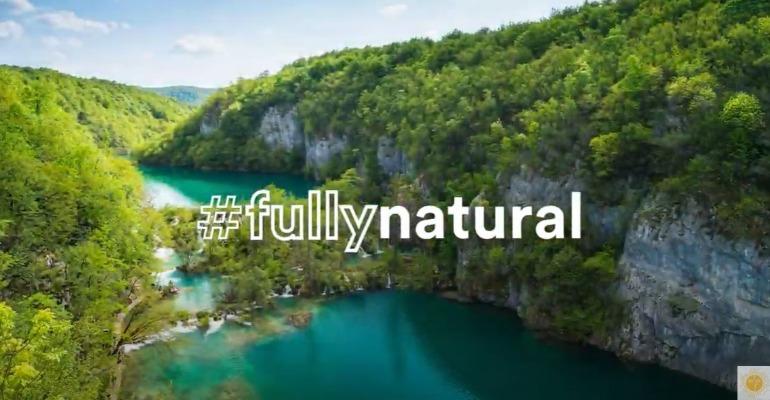 Previous videos capture some of the Med's most spectacular historic and cultural sites
The Association of Mediterranean Cruise Ports (MedCruise) has released a new video that shows the Mediterranean’s finest examples of natural landscapes.

The nature-themed video is the third in a series by MedCruise that aims to showcase what the Med has to offer.

The footage shows the contrasting topography of a landscape which is habitat to countless species of flora and fauna; the region contains 70 biosphere reserves among 17 countries.

Shared on social media with the hashtag #fullynatural, areas shown include the Serra de Tramuntana in Mallorca, Spain, the volcanic landscape of Pico in the Azores, Portugal, the nature park of Bet Guvrin in Ashdod, Israel and the Danube Delta in Constantza, Romania.

Previous videos highlighting history and culture show Egypt’s pyramids, the Colosseum in Rome, the Sagrada Familia in Barcelona, and the City of Arts and Sciences in Valencia.

The campaign is the first where the Association has made a major investment in the consumer market.