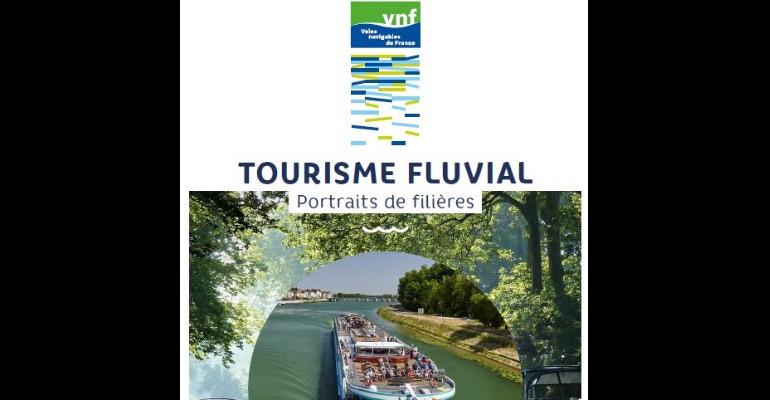 VNF's study on river cruising could serve as a blueprint for analysing the economic benefit of river cruising in Europe more widely, attendees suggested

Europe's river cruise industry must strengthen its connections with politicians at a local, regional and national level, plus further analysis of the economic benefits of river cruising is needed.

These were the two main conclusions reached at yesterday’s River Cruise Europe (RCE) webinar, after participants explained that the sector and its structures are frequently misunderstood and river vessels often assumed to resemble oceangoing vessels in regard to size and passenger-capacity.

A river cruise roadshow was one idea put forward by those participating in the webinar to increase familiarity between politicians and decision makers, and the river cruise sector.

The slogan for this year’s RCE event – host to three webinars dedicated to exploring how connections can be intensified with various stakeholder groups – was ‘Connect!’ Maria-Christina Nimmerfroh, a German psychologist with experience in politics, outlined who the river industry must reach out to and illustrated possible methods of lobbying. The need for additional data and statistics to develop a more targeted approach and result in more successful lobbying was raised during the debate in order to outline the importance of calls to destinations visited.

Several regions and ports expressed their frustration at a lack of material projecting the impact of river cruising, with France on the other hand recognised for its ‘pioneering’ study released in 2020 based on pre-pandemic data.

‘Fluvial Tourism – Portraits of Sectors’ is a comprehensive study initiated by Voies navigables de France (VNF,) a nationwide entity promoting river boat operations and the use of rivers, which illustrates the economic effects of river cruises. In addition to showing the impact of vessels operating day trips as well as overnight stays, it demonstrates the number of jobs dependent on the sector.

A French participant in the webinar on February 3 outlined that the economic contributions of the river cruise sector alone amount to €7.8m.  Several representatives of destinations visited by river ships confirmed that such statistics are mostly unknown to local politicians and policymakers.

An ‘industry roadshow’ involving a boat chartered outside of the season to call at destinations along established river cruise routes was deliberated. State officials, stakeholders and locals would be invited to confer on the benefits of river cruising and respond to challenges.

River Cruise Europe Chairwoman Monic van der Heyden said the RCE will be ‘strongly represented’ at this year's Donaukonferenz (Danube Conference) – one of the river boat industry's most influential gatherings. Shifted from last November due to the pandemic, the conference is set to take place from April 4 to 6, 2022 in Regensburg, Germany.

A further webinar dedicated to establishing connections with other interest groups such as NGOs is due to take place in April/May, as RCE continues its online series.

Set up in autumn 2019, RCE represents the interests of those affiliated with river cruising and is held in close cooperation with IG RiverCruise which represents cruise operators.