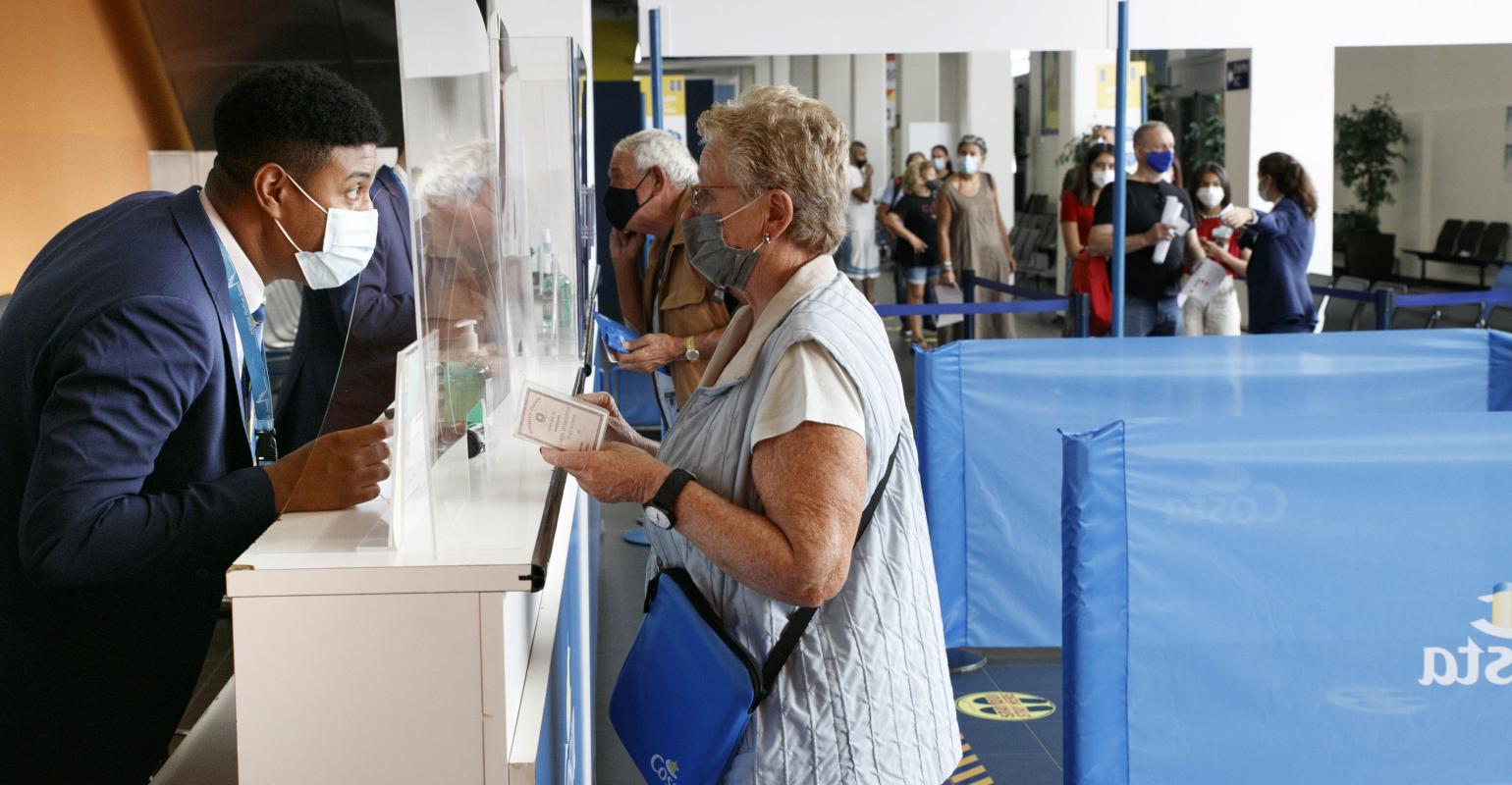 Costa Diadema became the second ship operated by Costa Cruises to resume service in the Mediterranean when she sailed from Genoa Saturday.

And like Deliziosa, Diadema's West Med itinerary will only call at Italian ports and is reserved for guests resident in Italy. After Genoa, she is visiting Civitavecchia (Rome), Naples, Palermo, Cagliari and La Spezia.

‘Genoa welcomes with great joy the departure of the first Costa Cruises ship from Liguria. Costa Diadema’s journey in the western Mediterranean represents a tangible sign of recovery of one of the fundamental supply chains for the economy of our city,’ Bucci said.

‘At last Costa’s cruises are back in Genoa and Liguria, our home for over 70 years. We’re setting sail again gradually and responsibly, with safety protocols that are unrivalled in the tourism industry. The initial response from our guests has been most encouraging,’ said Thamm.

Liguria is featuring prominently in Costa’s return to cruising, with a total of around 80 calls in this part of northwest Italy between now and the end of the 2020/21 winter season.

From October 10 Savona will be the homeport for Costa Smeralda, which will be offering one-week cruises in the Western Mediterranean.

After a series of cruises intended for the French market, from November Costa Diadema will also be moving to Savona, for 12-day cruises to the Canary Islands and 14-day cruises to Egypt and Greece.

Costa Firenze will make her debut on December 27, again sailing in the Western Mediterranean, and calling at Genoa and La Spezia every week.

Meanwhile, from October 22 to mid-December La Spezia will see the arrival of AIDAblu, operated by the Costa Group’s German brand AIDA Cruises, on seven-day cruises devoted entirely to Italy.

Costa’s cruises sailing on or after September 27 will be available for all European residents in any of the countries listed in the most recent Prime Ministerial Decree.