NYK Cruises to resume short sailings in November from Japan 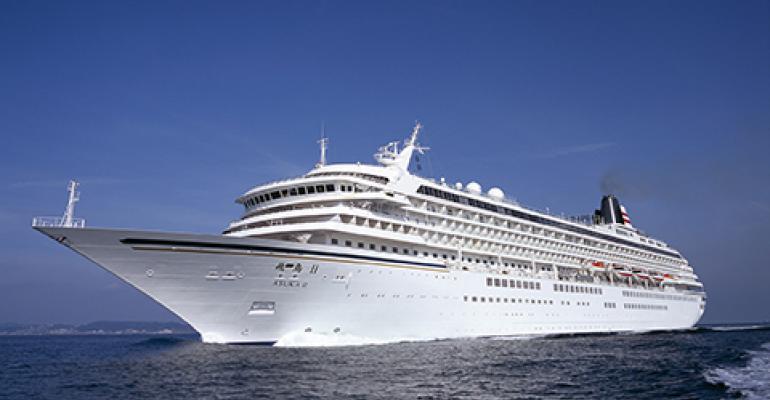 The first cruises from Japan since operations temporarily stopped earlier this year due to COVID-19 will be three nights long, departing from Yokohama and calling at Shimizu before heading back to Yokohama.

Between one and three night sailings

1990-built Asuka II will conduct a total of 30 short back to back cruises mainly from Yokohama, but also seven from Kobe and three from Nagoya, all lasting between one and three nights through to January 4.

All cruises will only touch Japanese ports.

In May, the Japanese government issued guidelines related to the prevention of infectious diseases on board cruise ships, followed by a report issued by Japan’s Ministry of Land, Infrastructure, Transport and Tourism in September with guidelines for preventing the spread of infection in passenger terminals.

The report recommended a staged return for the resumption of cruises, starting with a trial period of shorter domestic sailings followed by a full-scale return of domestic cruises following guidelines based on the findings obtained in the pilot programme before opening up to international cruises. These would be dependent at the time on the status of Japan’s own border measures and safety and security measures of other countries.