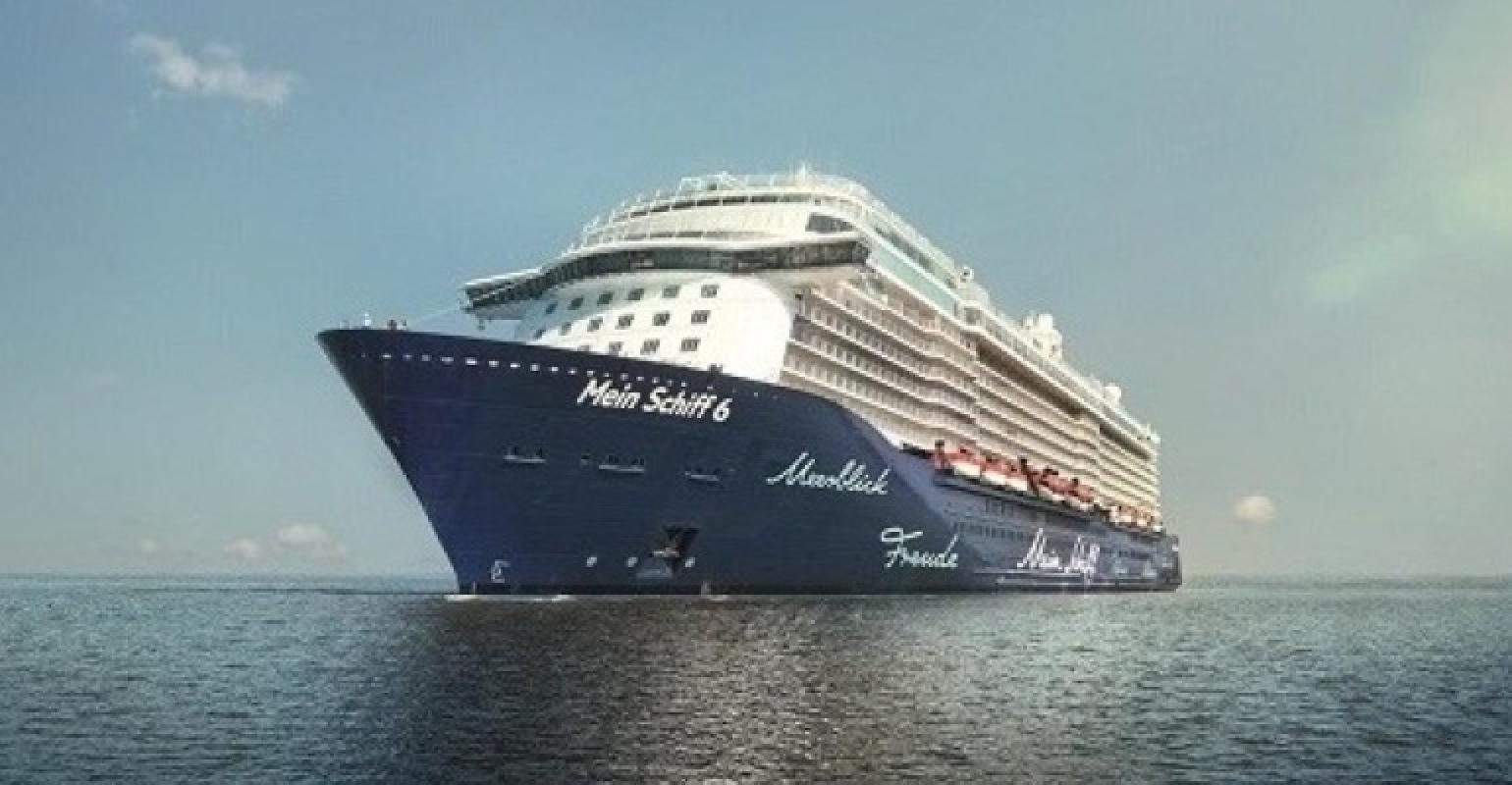 The crew members are undergoing additional testing while being isolated

Twelve crew members have tested positive for coronavirus aboard Mein Schiff 6, which sailed from Iraklion, Crete late on Sunday and had reached the Aegean Cyclades island of Milos.

The dozen crew members on board the TUI Cruises vessel — carrying nearly 666 crew and 922 passengers — were found to have contracted the virus after 150 sample tests were conducted, according to the Greek Ministry of Shipping and Island Policy.

A spokesperson for TUI commented, ‘On Monday morning we received positive test results from 12 crew members of Mein Schiff 6 from an external laboratory ... None of the 12 crew members has any symptoms.

Half of retests negative

‘To rule out the unlikely case of infection, the persons concerned are currently being tested again with our PCR rapid test device on board. These tests are currently being conducted. Half of the results already came out to be negative … We expect an overall status by tomorrow latest.’

They added, ‘We will stick [to our] original itinerary and sail to Piraeus tomorrow; this has been decided in accordance with the Greek authorities.'

The crew members are now isolated on board the ship, which TUI called a ‘precautionary measure’ while further swabs are taken. The line added that ‘thanks to the extensive hygiene measures and clearance rules on board, there is no reason for guests and crew to worry.’

TUI said it has an ‘early warning system’ in place as part of its health and hygiene concept, and crew are regularly tested for COVID-19.

The company claims to implement ‘extensive hygiene measures’ and ‘distance rules’ on board.

Mein Schiff 6 was on a nine-day, one-way cruise from Palma de Mallorca to Heraklion that began on September 20 and was due to end on September 29 after visiting Piraeus and Corfu. Greece has been the first Mediterranean country in which TUI Cruises started its sailing programme this year and is the number one destination for TUI customers to date in 2020.

The ship is one of the first cruise vessels to ply Greek waters after a six-month interruption caused by COVID-19.

TUI executive board member Sebastian Ebel expressed the cruise line's desire to expand its business activities in Greece when he met with Haris Theocharis, Greek tourism minister on September 25.

‘Greece has created a framework for the safe resumption of tourism’, said Ebel. ‘This has allowed us to continue offering visitors unique travel experiences in Greece and proves you can offer excellent holiday experiences while safeguarding the health and security of visitors, staff and the population.’

Theocharis also commented, ‘We wish to further deepen our close relationship with Greece and I am optimistic about the 2021 season.’

The meeting concluded that most TUI customers picked Greece this year, with a significant increase in the country’s share among its clientele while the growth in demand has helped extend the tourism season into the fall, with TUI now set to keep bringing tourists over to Greece until the end of November 2020.