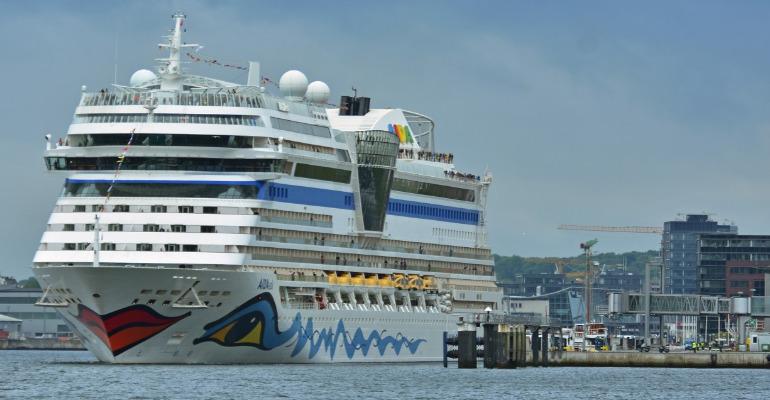 AIDAsol will sail from Kiel June 16, offering three-day cruises to Gothenburg and four-day sailings to Stockholm, both until June 26. The two can be combined to form a seven-day cruise.

The vessel will be repositioned to Warnemünde from June 26 to July 1, where it will homeport through summer, offering a Baltic cruise calling at Stockholm and Visby.

It will then operate three- and four-day itineraries to Gothenburg or Visby, respectively, until July 18; each can again be combined to form a longer cruise.

In all cases, port calls and trips ashore as part of AIDA-organised excursions will feature.

AIDAprima to operate out of Kiel until October

From July 10 to October 23, AIDAprima will embark on seven-day sailings from Kiel, with port calls and shore excursions restricted to those organised by the line directly. Further details are yet to be announced.