Aurora's Sylvia Earle to now debut in the Americas in 2022 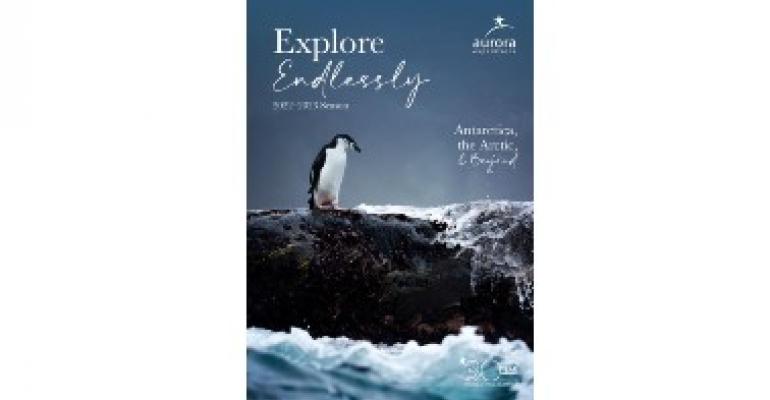 The vessel had been scheduled for introduction in October this year.

Sylvia Earle will undertake a new 14-day ‘Alaska Odyssey’ voyage from Vancouver, BC, to Anchorage along the Inside Passage on June 10, 2022.

Highlights include two days in Prince William Sound where passengers will have the opportunity to Zodiac-cruise among the icebergs and a visit to the Metlakatla Indian Community on Annette Island, the only Indian reserve in Alaska, where they will discover the Tsimshian tribe’s history and culture and marvel at the hand-carved totem poles.

In its 30-year history, Aurora is making its first voyages to Alaska with its own vessel, on long-term charter from SunStone Ships.

‘Our two ships are both new, beautifully appointed and utilise the latest technology, including the revolutionary Ulstein X-Bow hull, which ensures we can explore the furthest reaches of our planet smoothly and efficiently,’ CEO Monique Ponfoort said.

‘In line with Aurora’s commitment to the conservation of the environment and taking real actions for the care of the planet, we are also thrilled that our expanded Citizen Science Program will launch across all of our voyages in 2022,’ Ponfoort said.