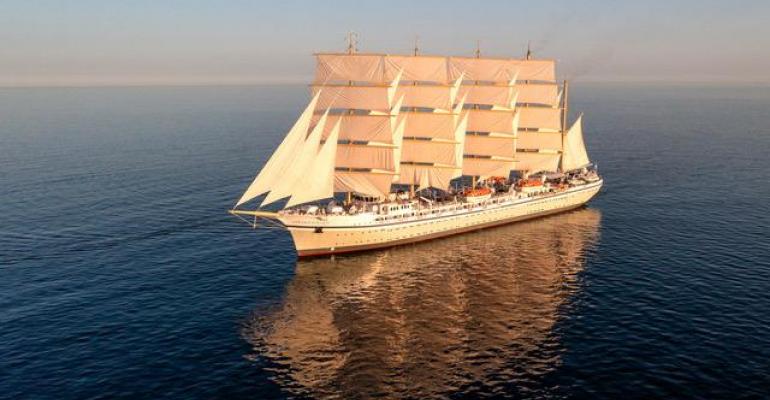 Billed as ‘the world’s newest and largest sailing ship,’ Golden Horizon, which was to have made 14 sailings around Australia from December, has already commenced its inaugural season in the UK and Europe.

Passengers booked for the cancelled season will be offered the opportunity to move their bookings to the revised 2022/23 schedule which will be released by the end of October.

‘I don’t for a second underestimate the disappointment guests are feeling at the deferment of their adventure to the following summer, but from recent enquiries and discussions we have had with those booked, I genuinely feel most will feel relieved knowing that when they do get to sail, travelling life will be safer and more predictable than it currently is,’ Craig Bowen, MD of Cruise Traveller, the exclusive Australian representative for Tradewind Voyages, said.