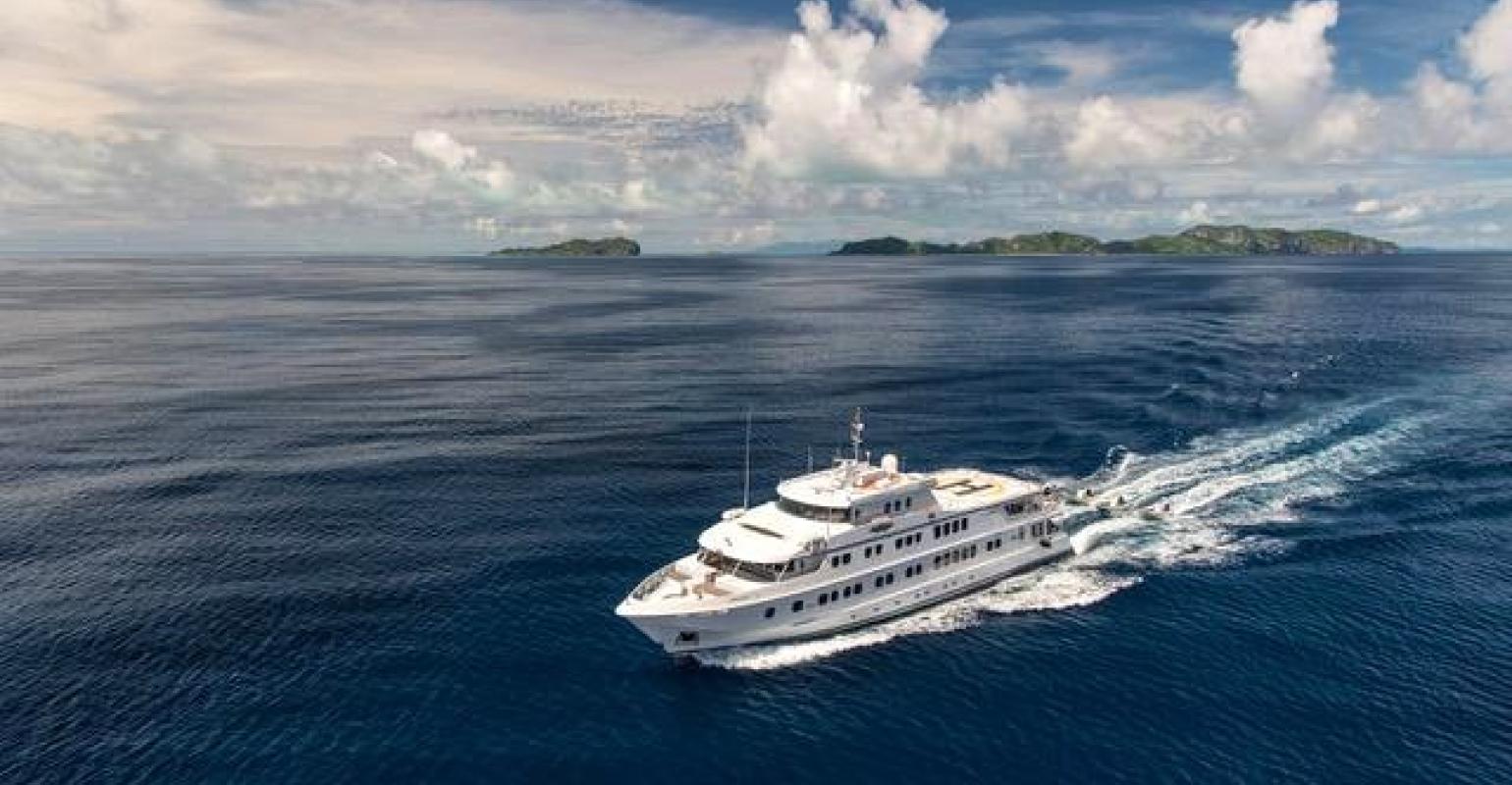 True North is relocating to Western Australia for a series of cruises from December 5
True North Adventure Cruises, which has been operating round-trips to the Kimberley region from its home base in Broome, is to relocate its ship to Fremantle for sailings along the coast of Western Australia.

The news comes as Western Australia Premier Mark McGowan announced the state’s borders will be opened November 14, with a ‘controlled inter-state regime.’

Depending on ongoing health advice, travellers from the Australian Capital Territory, Queensland, the Northern Territory, South Australia and Tasmania will be able to travel freely into WA without needing to self-quarantine.

People from New South Wales and Victoria will still need to self-quarantine for 14 days.

There will be swimming with dolphins during the seven-night ‘New Year in The West’ and in January the eight-night ‘Adventure South West’ includes a visit to the bubblegum-pink Lake Hillier and Bremer Canyon, renowned for the congregation of orcas (killer whales).

The mono-hull 50mtr expedition ship is the company’s second True North, purpose-built in Western Australia by Austal in 2005 with accommodation for 36 passengers and a crew of 20.

True North also has a helicopter and six adventure boats.