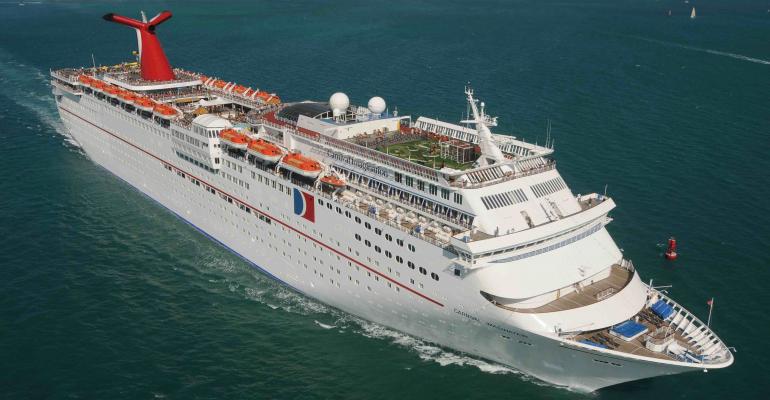 Carnival Cruise Line had no comment on whether the 1995-built ship is heading to the breakers, but that seems inevitable.

With Carnival Fascination, in 'long-term lay-up'

Carnival said in late July that Carnival Imagination and the 1994-built Carnival Fascination were moving into long-term lay-up status, with no specific timeline identified for a return to service.

At that time, the company said only that Carnival Fantasy (1990) and Carnival Inspiration (1996) had been sold. Days later, both were at the breakers.

Carnival Fascination, according to AIS data, has been in Cádiz, Spain, for the past month.