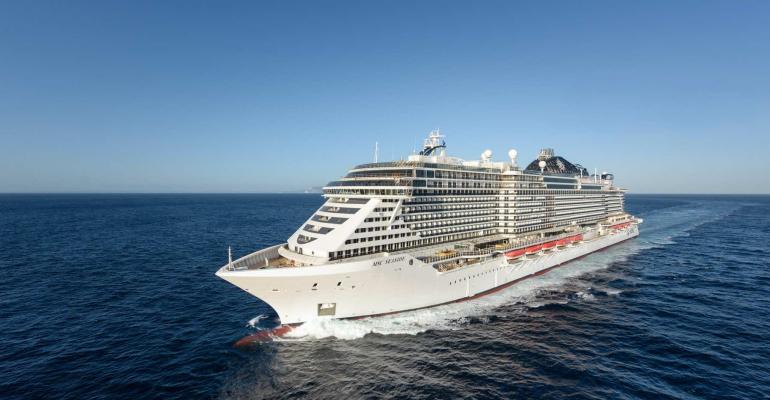 MSC Seaside's new Port Canaveral saiings are among those impacted

Carnival Corp.'s five North American brands, Royal Caribbean International, Celebrity Cruises and MSC Cruises USA all suspended sailings scheduled to depart through year's end. The exception: Quantum of the Seas from Singapore, which is on track to start Dec. 1.

For Carnival Corp., this affects the six ships that had remained in Carnival Cruise Line's schedule for December from PortMiami and Port Canaveral, as well as Cunard North America, Holland America Line, Princess Cruises and Seabourn.

Also, Liberty of the Seas’ amplification has been postponed to a later date, and the ship will now sail to Galveston earlier than planned. Since only one vessel can dock at the Galveston pier at a time, Royal Caribbean canceled the Feb. 14 Jewel of the Seas cruise.