Carnival Spirit redeployed from Australia to US 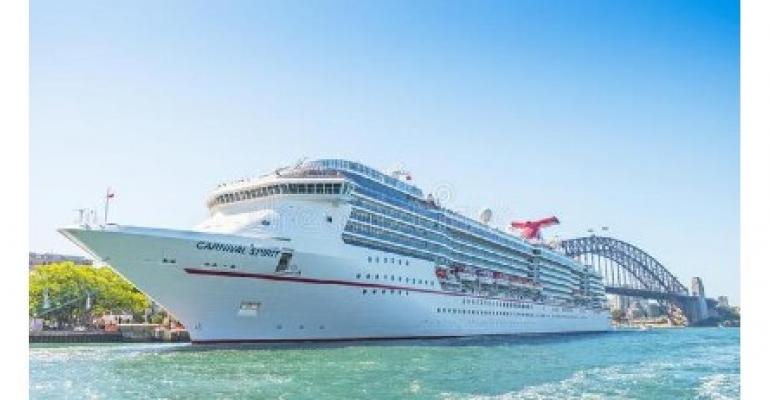 Carnival Spirit was 'permanently' homeported in Sydney in October 2012

Carnival Corp. & plc will redeploy Carnival Spirit to Jacksonville, Florida, where she will commence cruising on March 7.

The 88,500gt ship, which carries 2,124 passengers, has homeported in Sydney since October 2012 and was going to move to the A$177m Brisbane International Cruise Terminal that was completed in October 2020.

Most recently Carnival Australia announced the ongoing cruise pause for Carnival Spirit and Carnival Splendor had been extended until the end of May.

Success in the United States

A statement from Carnival said the decision to send Carnival Spirit to Florida was due to ’the overwhelming success of the resumption of cruising in the US and the continued uncertainty in Australia, with operations still on pause.’

It said the company looks forward to resuming operations in Australia when government officials can provide clarity.

‘The Carnival Spirit deployment is particularly disappointing because it was to have been based full-time at the still unused international cruise terminal,’ Dan Russell, GM of Brisbane-based family-owned Clean Cruising, a specialist cruise holiday business, said.

‘Cruise lines are obviously getting frustrated with the lack of progress or clarity in Australia and, at the end of the day, they operate mobile assets which can be deployed as and where needed,’ Russell said.