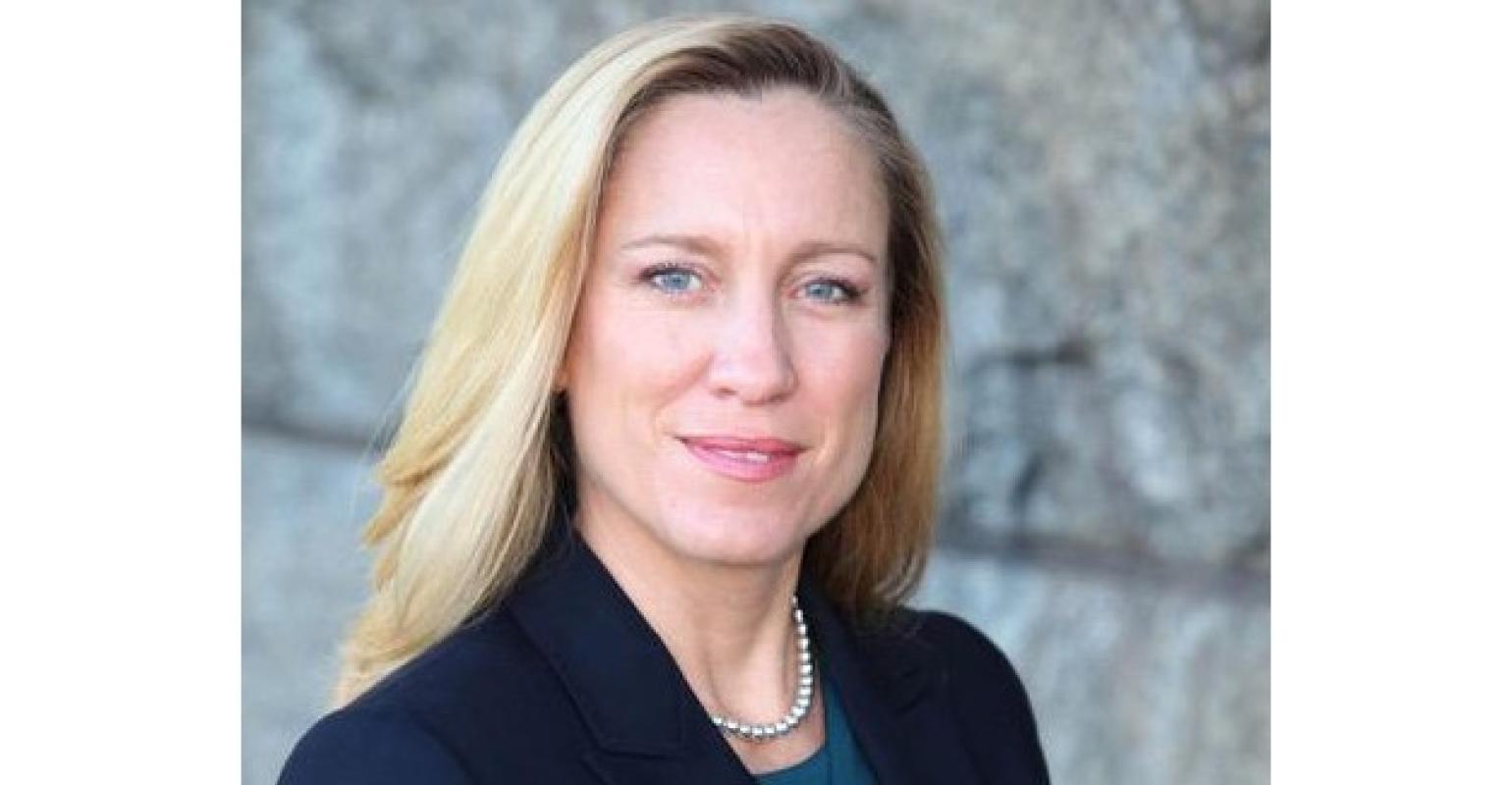 Carnival Spirit's repositioning had been planned for June 12.

The company earlier announced an extended pause until June for Carnival Spirit, permanently home-ported in Sydney in October 2012 and scheduled to call Brisbane home.

A spokeswoman for Carnival Cruise Line Australia said the company plans to commence a home-ported Brisbane programme from June 27.

Details of Carnival Spirit’s arrival in Brisbane are not currently available.

Carnival Splendor, homeported in Sydney in December 2019, currently has a series of round cruises, including calls in New Caledonia, on Carnival Australia’s website between May 7 and June 10, 2022.

On Thursday the company put another round of 56 cruises from Sydney aboard Carnival Splendor in the marketplace.

They run from July 2022 until June 2023 and cover more than 130 calls to 17 destinations across five island nations — Australia, New Zealand, New Caledonia, Vanuatu and Fiji.

VP and GM Australia Jennifer Vandekreeke said the programme offers more opportunities to explore Australia by sea than ever before.

Vandekreeke said there are increased visits to the Great Barrier Reef, Moreton Island and Tasmania.

‘We have also increased our New Zealand trips by 50%,’ she said.