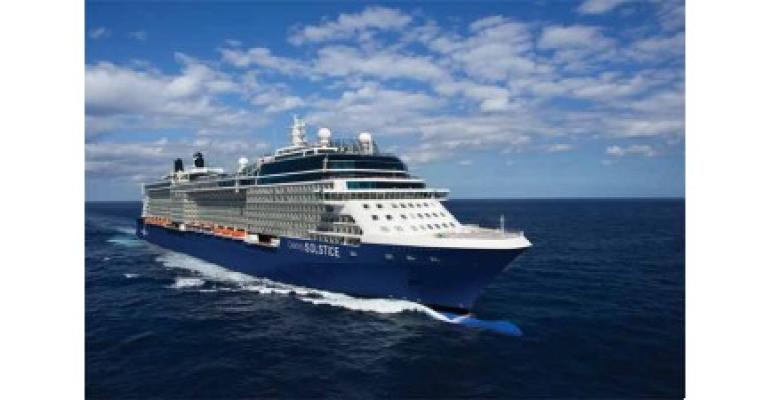 Celebrity Cruises is canceling its 2022/23 Asia season on Celebrity Solstice due to uncertainty about when international operations in the region may fully restart.

Cruise Week reported a letter went out to travel advisors about the cancellation of sailings departing Sept. 16 through April 21.

'We have made the difficult decision to cancel our Asia season due to the ongoing uncertainty around when international operations might fully restart in this region,' Celebrity said in a statement to Seatrade Cruise News, adding that Summit will be repositioned to the Mexican Riviera for a season starting in September.

The Mexican Riviera program will be the first time Celebrity has sailed there since 2014.

According to Cruise Week, Solstice will be assuming the deployment planned for Celebrity Millennium, which will be moving to the Caribbean.

Sister brand Royal Caribbean International is operating year-round from Singapore, currently offering cruises to nowhere, which started Monday on Spectrum of the Seas. Spectrum replaced Quantum of the Seas there.

Princess Cruises in March canceled its planned sailings from Singapore and Japan.

Celebrity Solstice and Celebrity Millennium are scheduled to sail Asia in the 2023/24 period.