Celebrity Infinity will sail Caribbean, not Europe, this year 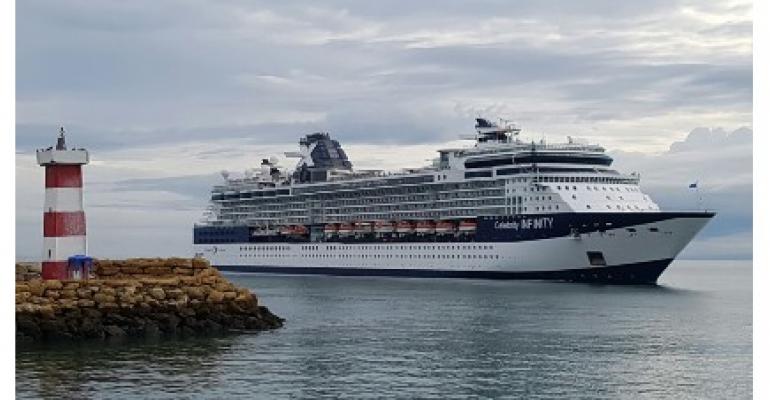 Celebrity Cruises is redeploying Celebrity Infinity from Europe to the Caribbean for the summer 2022 season.

This impacts Mediterranean sailings that were to operate from April 15 to Nov. 28.

Celebrity said it made the decision to 'further diversify our sailing options around the world.'

Six ships in the Med, two in the Caribbean

The line will have six ships sailing the Mediterranean, including the brand-new Celebrity Beyond and sister ships Celebrity Apex and Celebrity Edge, three ships in Alaska, two ships in the Caribbean, one in Canada/New England and three in the Galápagos.

Passengers on Celebrity Infinity's canceled Mediterranean cruises have the option of being reaccommodated on any of the other six Celebrity ships in Europe this summer or receiving a 100% refund.