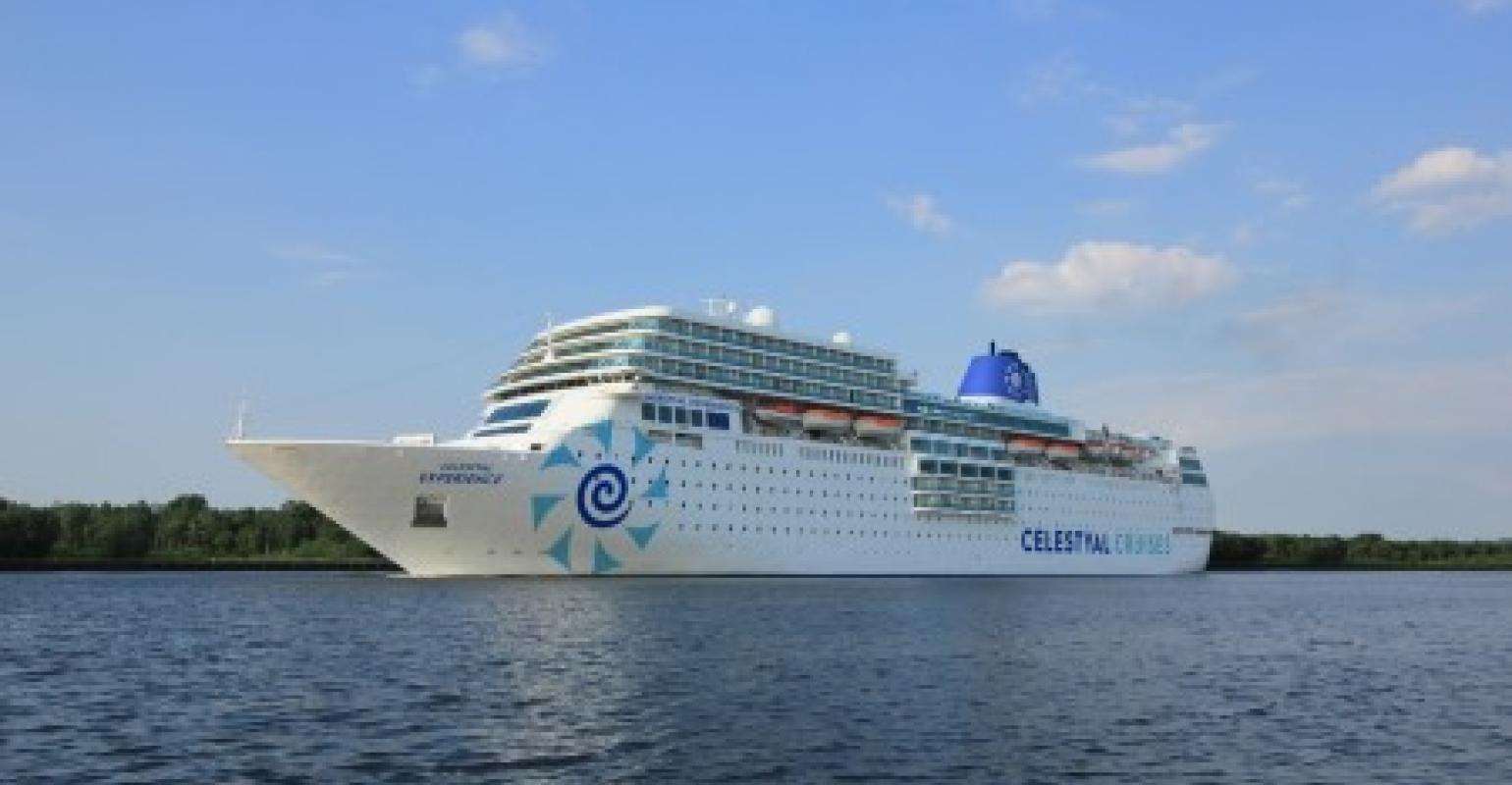 The company announced the acquisition of the 1993-built Costa neoRomantica in July 2020 and outlined a major upgrade to add suites, new wellness rooms, a Mediterranean wine and cheese bar and a Beach Club. CEO Chris Theophilides said it would be a 'game-changer' for Celestyal.

What was to be the line's new flagship never operated due to the pandemic.

'The sale of the Celestyal Experience will provide the company with increased liquidity which, in combination with zero third-party debt, constitutes a solid financial foundation, thus ensuring a successful restart by March 2022,' the line said in a statement. A buyer was not mentioned.

The sale announcement came as a surprise.

'The ship has been kept in prime condition, while in lay-up in Piraeus and more recently Elefsis,' Piraeus shipbroker Denis Vernadakis said.

It is said to be worth in excess of $20m, however no price has been announced and no buyer revealed, though Chinese interests are known to be have been following the ship’s fate. On Thursday at least three Chinese inspectors were known to be on board in Elefsis.

It has been suggested current shareholders in the vessel’s owning company could be behind the ‘sale’ move after Celestyal postponed Experience's already delayed 2021 program until spring 2022.

Celestyal Crystal and Celestyal Olympia will continue to operate; the line said both ships have undergone significant investment in recent years to enhance the passenger experience and align with Celestyal's brand image.

According to Celestyal, the decision to postpone growth allows it to focus on regaining momentum after the pandemic and, when the time is right, it will return to the search for options to expand its fleet.

Passengers booked on Celestyal Experience are being contacted and will be re-accommodated aboard Celestyal Crystal.