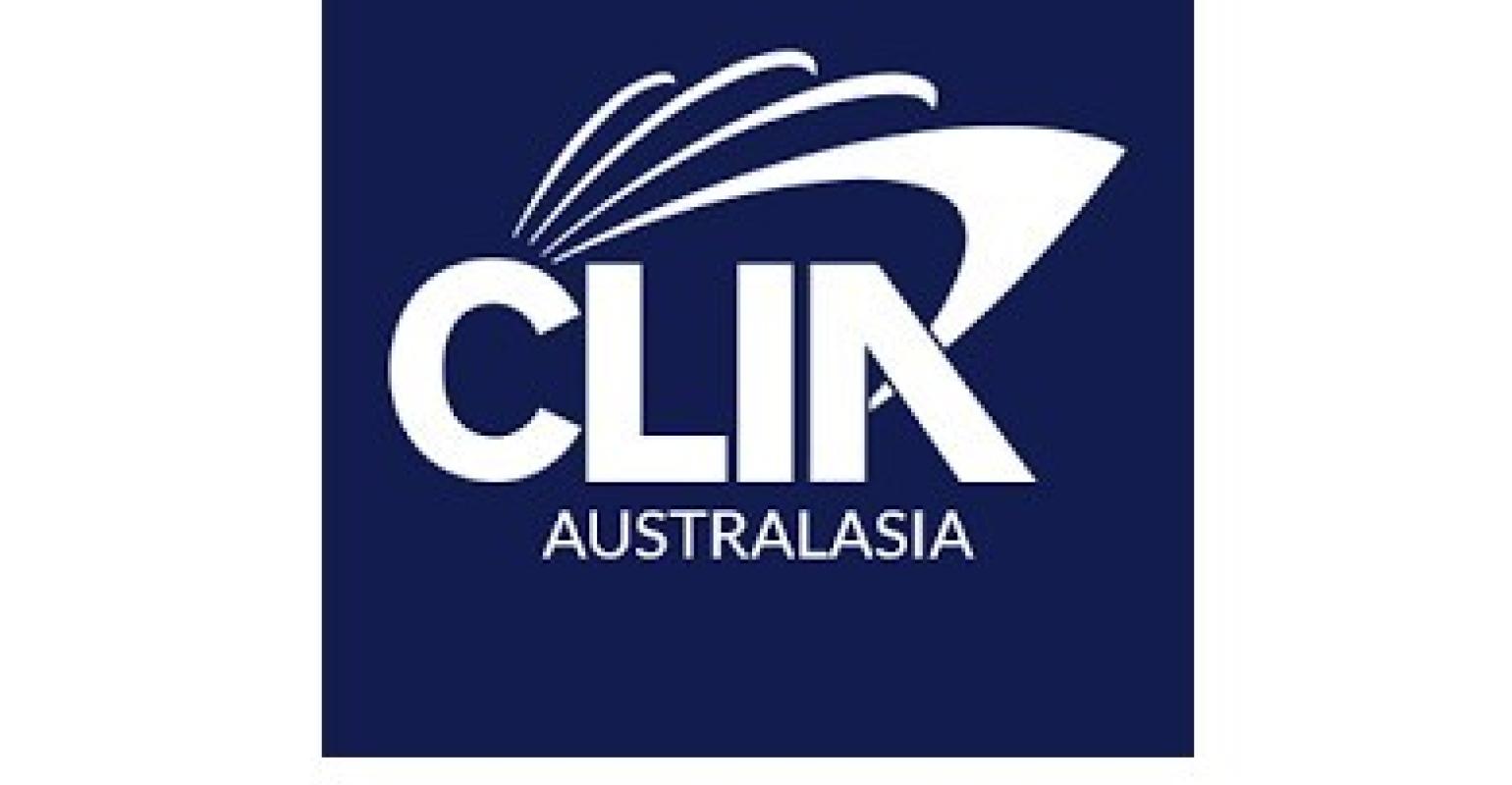 CLIA Australasia MD Joel Katz said the advisory group will meet regularly as part of efforts to ensure the industry’s voice is heard by governments at state, territory and national levels.

‘Many of these suppliers have been devastated by the suspension of cruise operators in a similar way to members of the travel and tourism industry,’ Katz said.

He said the businesses are among thousands of Australian companies impacted by the suspension of Australia’s A$5bn-a-year cruise economy which has put more than 18,000 jobs at risk across the country.

He said they have lost an enormous portion of their business because cruise lines are no longer able to purchase their products and services.

Farmers need to know what crops to sow

‘Businesses need certainty so they can plan for their revival,’ Biviano said. ‘For example, farmers need to know when their supply channels are likely to reopen so they can prepare for the coming season and make decisions on the crops they sow.’

Katz said with extensive health measures in place, there is an opportunity to plan for a carefully phased resumption of cruising, involving domestic or local itineraries for Australian residents only.

He said this would protect Australia from outside infection and help with economic recovery for the thousands of businesses and local communities that depend on cruise tourism.