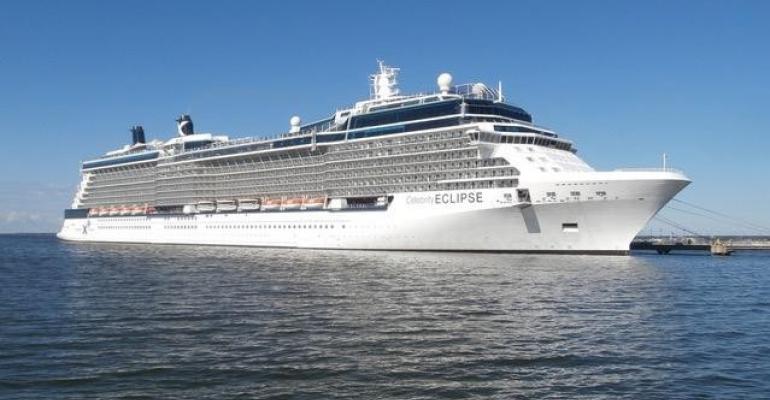 As reported elsewhere in Seatrade Cruise News, Azamara and Celebrity Cruises have pulled out of the 2020/21 wave season in Australia and New Zealand.

The 2,850-passenger Celebrity Eclipse was to have joined Celebrity Solstice on her maiden visit Down Under.

Eclipse was to have operated from Station Pier from December until April 2021 — the first time the company would have based a ship in Melbourne.

Azamara's 690-passenger Azamara Pursuit was also to have made her debut Down Under in December. She had been scheduled to operate six sailings until March 21.

Serenade of the Seas impacted

The Royal Caribbean Group’s continued pause until the end of November has also affected plans to debut the 2,400-passenger Serenade of the Seas in Sydney from this month until April 2021.