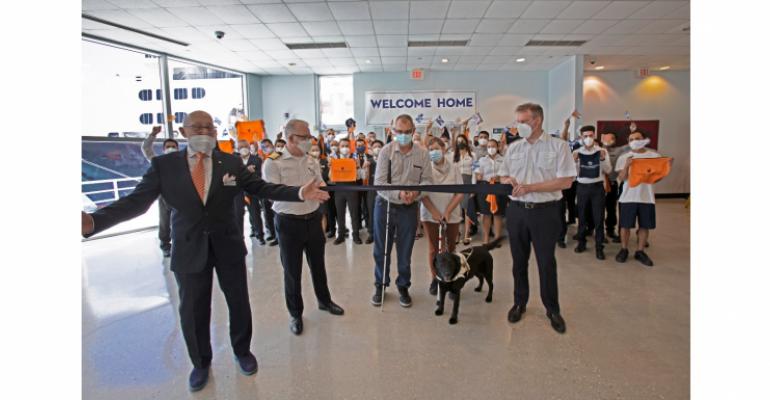 Zaandam became the 10th ship in the Holland America Line fleet to resume service, while Seabourn Quest is among four Seabourn vessels sailing in May.

This leaves just one more HAL vessel to go.

Zaandam embarked passengers Thursday at Port Everglades for a nine-day Atlantic Coast cruise to Montréal that will position the ship for Canada/New England service through October.

Zaandam will be sailing between Boston and Montréal, with a special July 9 'Voyage of the Vikings' 35-day round-trip Boston cruise that visits ports in Canada, Greenland, Iceland, Ireland, Norway and the Netherlands.

This also marks a return to cruising Canada/New England after a two-year absence due to the COVID-19 pandemic.

Zaandam held a ribbon-cutting ceremony in the terminal with the first embarking passengers and the ship's captain and senior officers. Crew provided flag-waving fanfare. 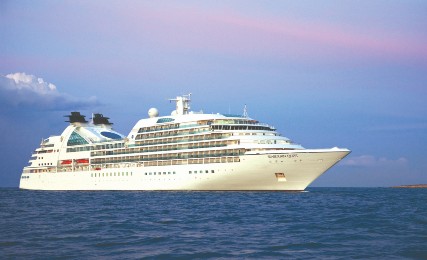 Seabourn Quest returned to service May 10 in Barcelona and will spend the summer in Europe. The first part of the season will consist of Mediterranean voyages from Ravenna, Italy, to destinations in the Adriatic and Ionian seas through mid-July. Seabourn Quest will then head west and north to explore the coasts of Spain, Portugal, France and the UK.

This makes four Seabourn ships operating in May with Seabourn Ovation and Seabourn Encore in the Mediterranean, and Seabourn Odyssey starting its Alaska season.

Seabourn Sojourn is scheduled to resume service June 6 in Piraeus.