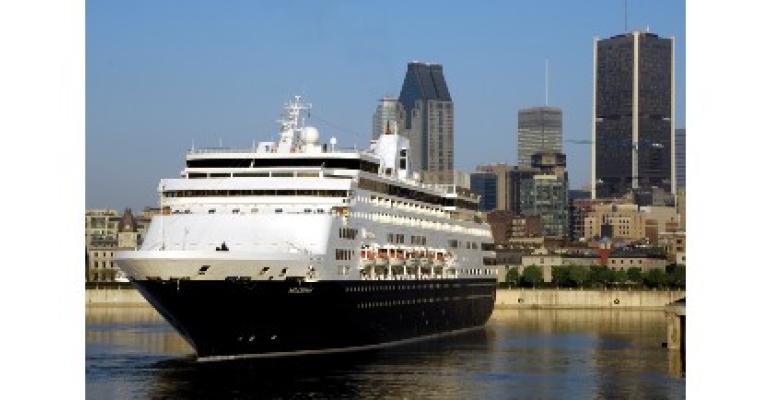 The 1993-built ship is pictured in its earlier life as Maasdam.

The sale was reported at a high-sounding $30m by crew-center.com, which said Masters Shipping acted as broker.

CFC declined to comment on their new venture, pending a Sept. 6 news conference in Paris.

Marios Iliopoulos, owner of Greece’s ropax operator Seajets, went on a cruise-ship buying spree during 2020, snapping up six vessels including Maasdam and Veendam.

The 1993-built Maasdam was renamed Aegean Myth then, subsequently, Renaissance. It is laid up in Greece.