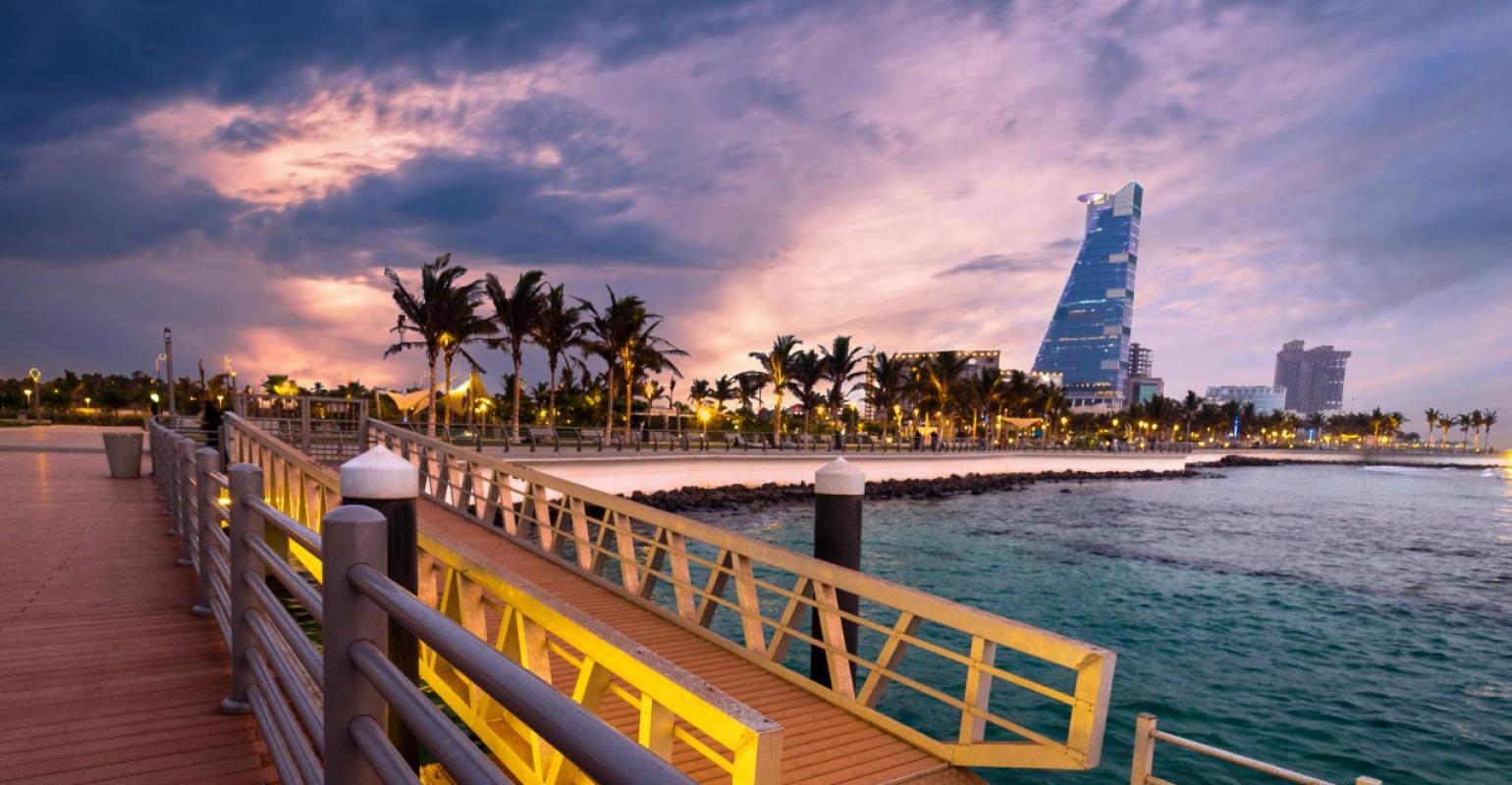 MSC Bellissima will continue sailing from Jeddah, here, this winter on a new weeklong itinerary
MSC Bellissima's deployment in Saudi Arabia and the Red Sea will be extended for winter 2021/22, replacing MSC Magnifica, which had been scheduled in the region this winter.

MSC Bellissima began sailing three-/four-night cruises from Jeddah to Safaga (for Luxor), Egypt, or Aqaba (for Petra), Jordan, in July.

The winter 2021/22 weeklong itinerary is new, including culturally rich destinations and beaches in Saudi Arabia, Egypt and Jordan.

From Oct. 30, MSC Bellissima's cruises from Jeddah will call at Ras Al Abyad, known for its pristine white-sand beaches; Aqaba, Safaga and then Al Wajh and Yanbu in Saudi Arabia.

Al Wajh is the gateway to AlUla, home to Hegra (Al-Hijr Archaeological Site), a UNESCO World Heritage Site with more than 110 tombs carved from giant rock formations. Yanbu, with its old town in walking distance from the port, dates back 2,500 years and offers one of the oldest souks. Yanbu is known as Saudi Arabia's diving capital thanks to its lively coral reefs.

And then to Japan

At the end of March 2022, MSC Bellissima will reposition to Japan for its scheduled cruises from Yokohama starting April 21.

As for MSC Magnifica, an MSC spokesman said fleet deployment for winter 2021/22 is being finalized and the company will make an announcement in due course.