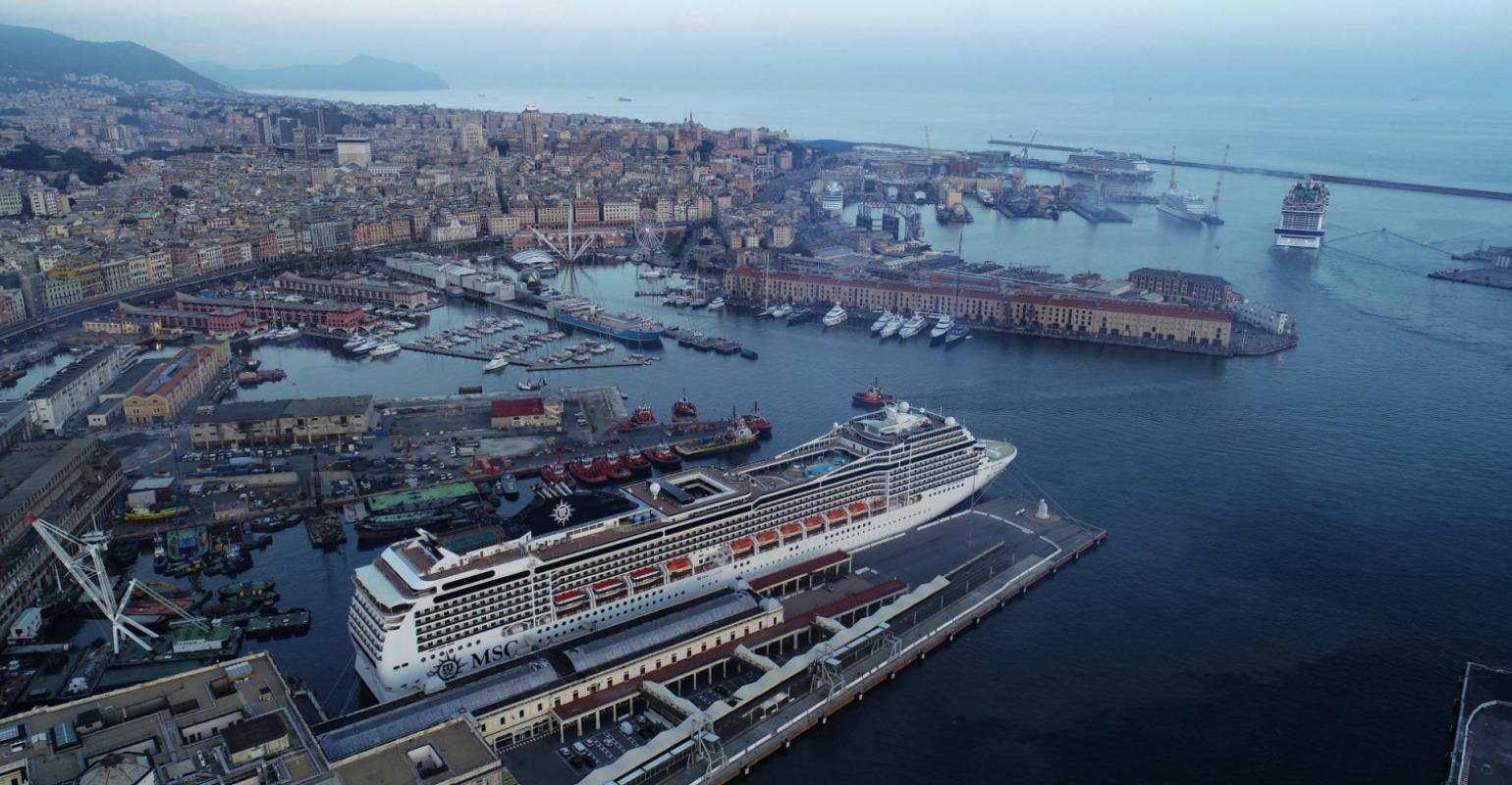 The company had announced this date earlier, but today MSC noted the Italian government's ministerial decree allowing the resumption.

MSC Grandiosa will resume its weekly Western Mediterranean voyages following the forced pause of operations during the Christmas holiday season.

The ship will depart Sundays from Genoa for Civitavecchia (Rome), Naples, Palermo and Valletta in Malta. Embarkation will be available from each port in Italy.

30,000 passengers from Italy since summer

MSC Cruises has carried more than 30,000 passengers on board its two ships sailing from Italy since operations resumed in the summer.