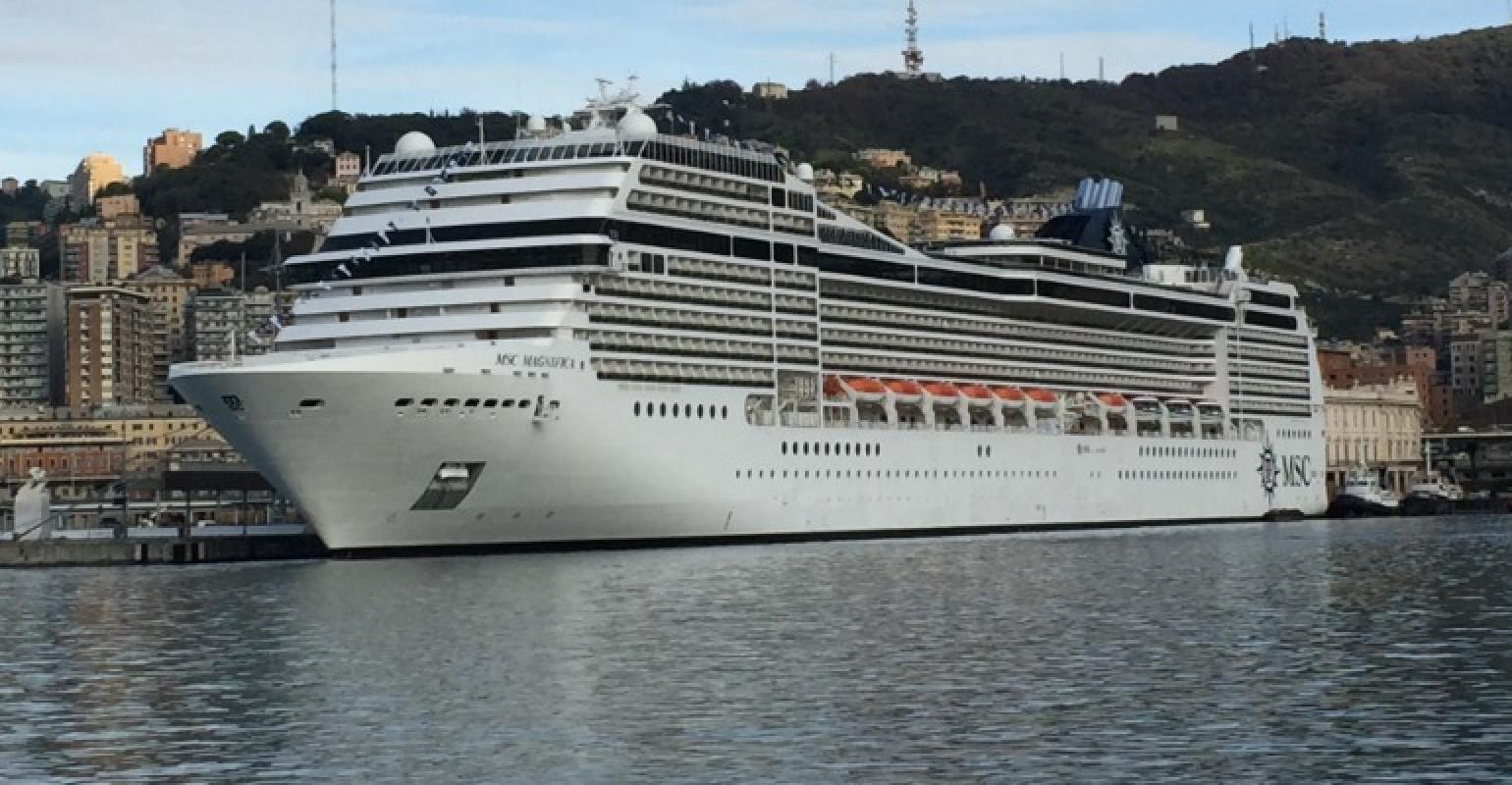 The 10-night voyages in the West and East Mediterranean will include calls at the ports of Livorno for visits to Florence and Pisa, Messina in Sicily, Piraeus for Athens, Katakolon for Olympia; Valletta, Malta; and Civitavecchia for Rome, before returning to Genoa.

Shore excursions — to be undertaken in protected ‘bubbles’ — include visits to the Leaning Tower of Pisa, a city tour of historic Messina, an open top bus trip around Malta, a visit to the 8th century BC original venue of the Olympic Games in Greece, a tour of ancient Athens and the Acropolis, a walking tour of Rome and a coach outing in Genoa.

The capacity on board Magnifica has been reduced to 70%. The ship will operate six Mediterranean cruises overall before the end of the year, including an eight-night Christmas voyage departing Genoa on December 18.

Hurtigruten's Lofoten will exit to become a training ship
Nov 27, 2020