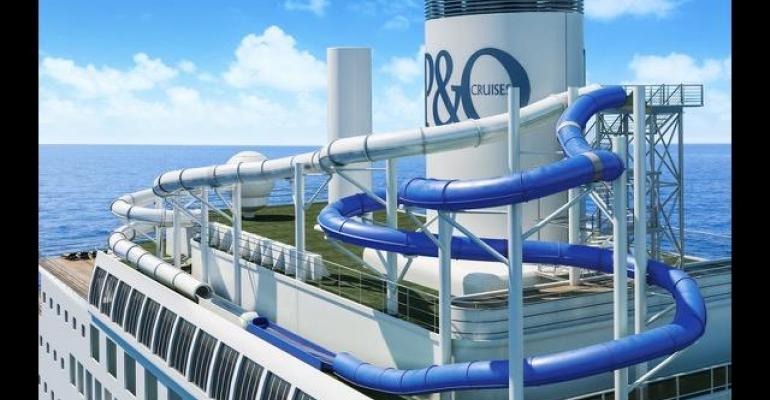 A new buyer will take delivery of the 1,546-passenger Pacific Dawn in the coming weeks

P&O Cruises Australia has found a new buyer for Pacific Dawn, which was to have been transferred to now-defunct Cruise & Maritime Voyages in Singapore on March 2, 2021.

CMV had planned to rename her after the aviatrix Amy Johnson, following the line’s tradition of naming vessels after pioneering explorers and adventurers.

CMV had also planned to take delivery of Pacific Aria in Singapore in May and rename her Ida Pfeiffer after the Austrian explorer.

A P&O Cruises Australia spokeswoman declined to name the buyer of Pacific Dawn.

She said, as a matter of courtesy, it will be left to the buyer to make any announcement.

No word on Pacific Aria

The spokeswoman also declined to say whether a new buyer has been found for Pacific Aria.