No coronavirus on board TUI's Mein Schiff 6, Greek authorities confirm 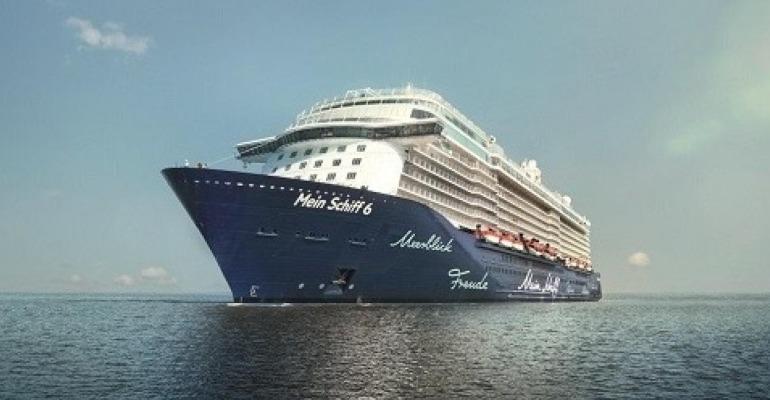 Final antigen tests were conducted earlier today with test results coming in this afternoon. The original positive tests came from a land-based laboratory; since then, the 12 crew members have undergone three further tests, including two PCR tests and one antigen test. Twenty-four other crew members were also tested with the results negative.

‘The safety of the guests, the crew, but also the Greek population is the top priority for TUI Cruises. I would like to thank all the responsible authorities for their good and professional cooperation in connection with the unclear test results on board Mein Schiff 6 and I am pleased that the voyage can be continued for all guests tomorrow with shore excursions in Piraeus,’ said Wybcke Meier, CEO, TUI Cruises.

The vessel is set to proceed with a planned stop in Corfu after shore excursions in Piraeus tomorrow.

TUI developed its health and hygiene protocols with medical experts, and adapted all processes before and during the cruise, introducing a mandatory health questionnaire, compulsory pre-cruise PCR testing, daily temperature checks for guests and crew, digital check-in and staggered check-in times, and distancing in guest and crew areas.

The passenger capacity is limited to a maximum of 60% with only balcony cabins and suites occupied and ‘additional cleaning and disinfection measures’ put in place.