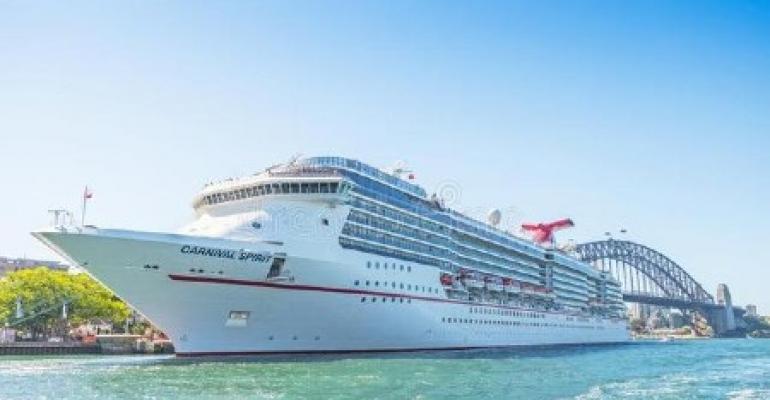 Carnival Spirit will homeport in Brisbane when Australia’s international cruise ship ban is lifted
Here's a quick read of some of today’s coronavirus-recovery cruise news. This will be updated throughout the day.

Carnival Cruise Line further extended the pause in the Australian departures of Carnival Splendor and Carnival Spirit until early March 2022.

The two ships had most recently been paused until mid-September.

This follows Carnival's confirmation on Thursday that all of its US-based ships would be back in service by March.

Carnival Splendor is set to homeport in Sydney and Carnival Spirit will homeport at the A$177m Brisbane International Cruise Terminal that was originally due to open in October last year.

Affected passengers have the option of a generous future cruise credit and on-board credit package or a full refund. 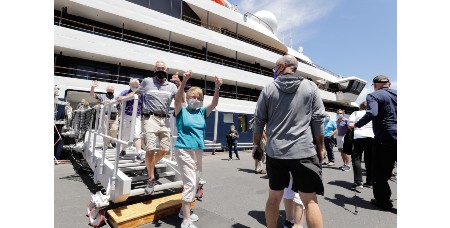 To date, there are 21 confirmed cruise calls that will bring an estimated 30,000 passengers from abroad, with some itineraries including Argentina's Puerto Madryn and Ushaia, and Antarctica.

'This first cruise of the season in Buenos Aires Port is very good news for many merchants and entrepreneurs who earn a living in tourism,' Argentina Transportation Minister Alexis Guerrera said. Together with arrivals by air and by land, already happening, this generates jobs and economic growth in many regions of the country, he added.

To help foster cruising's resumption, the General Administration of Ports is waiving general port fees and discounting the waterway toll 99.5% for international cruise ships during the 2021/22 season.