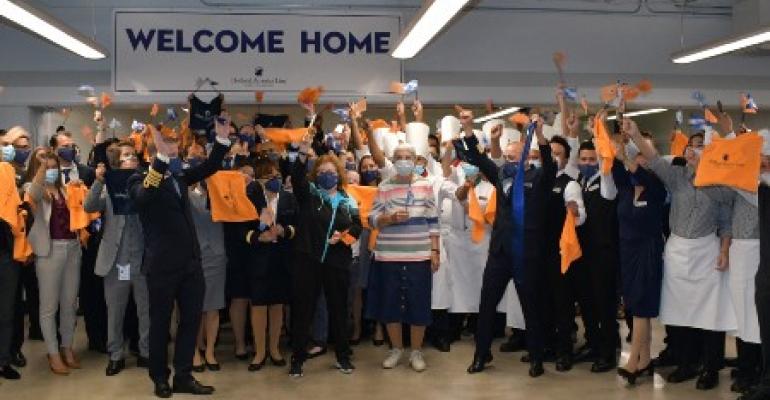 A ribbon-cutting was held in the terminal to herald the start of embarkation for Nieuw Statendam
Here's a quick read of some of today’s coronavirus-recovery cruise news. This will be updated throughout the day.

Nieuw Statendam is back at Port Everglades

A ribbon-cutting ceremony in the terminal opened embarkation, and crew greeted passengers with flag-waving fanfare as they boarded.

The ship will operate Caribbean cruises of seven to 11 days, all round-trip Port Everglades, through April. Sailings may be combined for a 'Collectors’ Voyage.' Every itinerary includes Half Moon Cay.

Holland America has been homeporting at Port Everglades since the 1990s. Each ship visit contributes $364,000 directly to the local economy in provisioning, port taxes and spending, and the line works with nearly 100 South Florida vendors who supply goods and services. 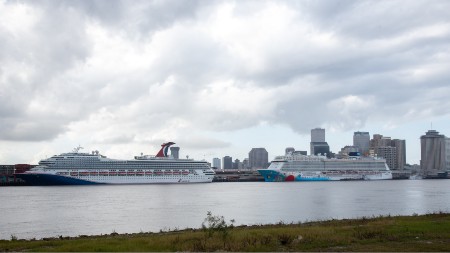 Norwegian Breakaway's Sunday arrival at the Port of New Orleans signaled the start of a big comeback ocean ships. This follows the restarts of Carnival Glory and Carnival Valor in September and early November and the resumption of river cruises in March.

All cruise lines operating from the port currently have vaccination, testing and mask requirements.

'We are pleased oceangoing cruises are resuming and joining the successful restart of river cruises nine months ago,' said Brandy Christian, president and CEO Port NOLA. She called cruises 'critical to the state and regional economy' with passengers making up more than 300,000 hotel room nights and spending more than $125m locally.

Some 90% of cruisers travel from out-of-state, with 73% staying a day or two in New Orleans before or after their sailing. 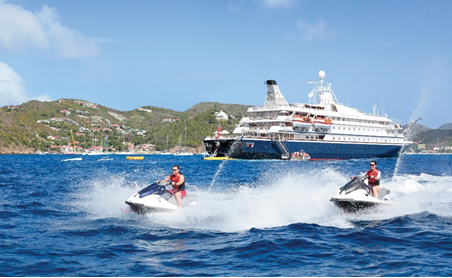 Forty-one voyages — most of them, seven days — feature traditional yachting favorites such as St. Barts and Jost Van Dyke, as well as lesser-known spots in the Dominican Republic, the Grenadines, St. Lucia and beyond.