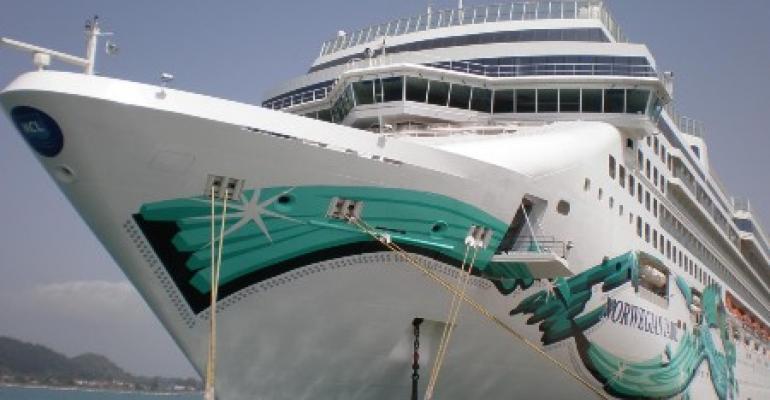 Five Norwegian Jade voyages to or from South Africa were canceled on concerns about the Omnicron variant
Here's a quick read of some of today’s coronavirus-recovery cruise news. This will be updated throughout the day.

Norwegian Cruise Line dropped five sailings to or from South Africa on concerns about the Omicron variant.

The Norwegian Jade voyages were set for Dec. 3 through Jan. 26.

'The safety of our guests, crew and communities we visit remains our highest priority. Accordingly, we continue to closely monitor the evolving global public health environment and are ready to adapt as needed,' an NCL spokesperson said.

The company had paused cruises from Sydney and Brisbane until mid-February.

As reported here, it cancelled its 2022 homeporting seasons in Adelaide, Fremantle and Cairns, with cruises to Papua New Guinea paused until October.

‘Despite tentative signs of a restart to cruising in Australia, P&O Cruises Australia has had to make the difficult decision to further extend its pause in operations to March 3 amid continued uncertainty over when governments will allow the cruise industry to resume,’ a company statement said.