Nov. 8 update: Two more Celebrity ships in service, or 70% of the fleet 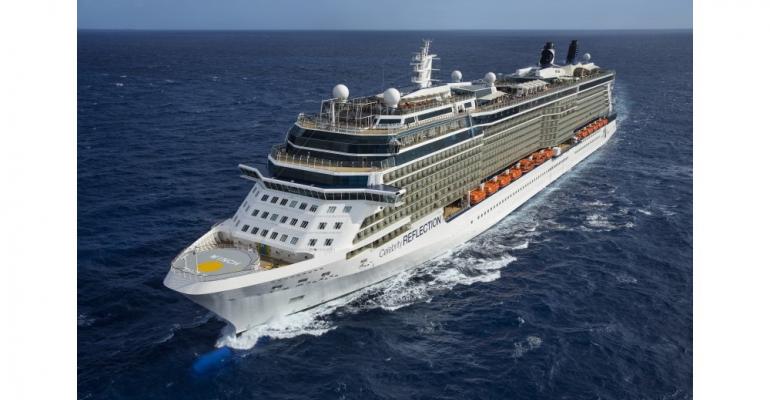 Ten of 14 Celebrity ships back in service

With Celebrity Reflection and Celebrity Constellation returning to service from Fort Lauderdale and Tampa, respectively, 10 of Celebrity Cruises' 14 ships have resumed operating. This is 70% of the fleet.

Celebrity Reflection embarked Nov. 6 at Port Everglades, exactly 600 days from disembarking its last passenger there prior to suspending operations, The ship is now sailing seven-night voyages from Fort Lauderdale to the Bahamas, Mexico, Belize and Honduras. Celebrity Constellation embarked Nov. 7 from its new Tampa homeport and will offer cruises to Belize and Cozumel.

Each vessel will spend nearly six months exploring the eastern and western Caribbean before their trans-Atlantic voyages to Europe for a season of cruises to Italy, Spain, Greece and Croatia.