HomeNewsShip OperationsP&O and Princess Australia pause cruises until mid-December
Recent
Recent News
Onboard Media touts locally made products on Carnival ships in Alaska
May 24, 2022
NCL moves to nine ships in Europe this year with Sun redeployed from Asia
May 24, 2022
AmaWaterways unveils savings for Mekong return in October
May 24, 2022
NCL’s Ben Angell new chairman of CLIA Australasia
May 24, 2022 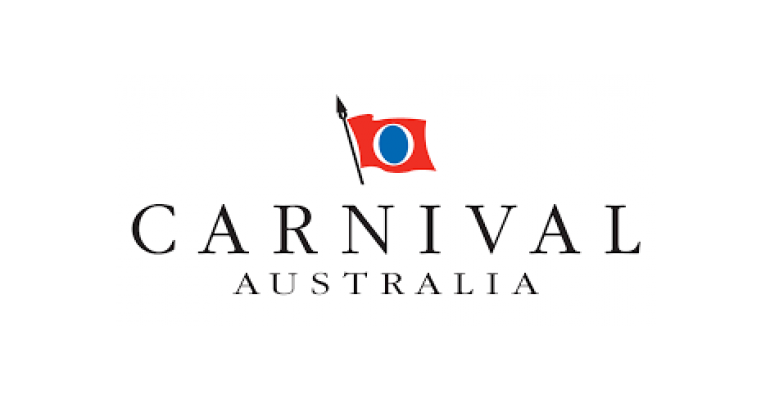 P&O Cruises Australia and Princess Cruises have cancelled their Australian operations until December 17 and December 19 respectively.

Sture Myrmell, president of P&O Cruises Australia, said the decision was made by the ‘ongoing uncertainty around a pathway to resume Australia-only cruising.’

Myrmell said the cruise industry has been discussing a framework for the restart of domestic-only cruising with government and public health authorities since last October.

‘These discussions have been underway for some time and we look forward to the opportunity to agree a pathway for starting cruises that carry Australian residents on Australian itineraries,’ he said.

A statement from Princess Cruises Australia said the company is cancelling cruises in and out of Australia ‘due to continued uncertainty regarding the timing for the resumption of cruise holidays in the region.’

Both companies that come under the Carnival Australia umbrella are offering future cruise credits or refunds.

Princess said it will protect travel agent commission on bookings that were paid in full ‘in recognition of the critical role they play in the cruise line’s business and success.'