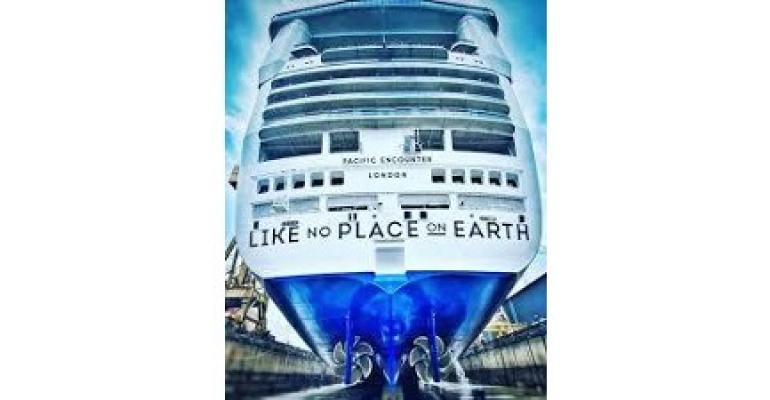 Pacific Encounter, one of P&O Australia’s fleet of three ships, waiting for a restart

The extended pause cancels cruises scheduled to depart from March 3 until April 16 from Sydney and Brisbane.

This is the 23rd cruise cancellation announcement since the rolling pause began in March 2020 and it is estimated that 450 cruises have been affected.

‘Federal and state governments are yet to outline their requirements for restart, despite the nation’s high vaccination rate, the cruise industry’s comprehensive health protocols, vaccination policies for guests and crew and the successful resumption of cruising in other international markets,’ Sture Myrmell, London-based president of Carnival UK, said.

Myrmell, who remains president of P&O Cruises Australia until January 10 when his replacement Marguerite Fitzgerald takes over, said it will take several months and significant cost to manage the complex logistics necessary to return a ship to service before sailing back to Australian waters.

‘This includes engaging crew and re-training them to meet the new operating protocols when they are known, as well as re-stocking the ship with local fresh produce and refreshing on-board guest service operations that have all been on hold for such a long time,’ he said.

He said even after a resumption plan and when operational requirements are agreed with governments, it will take several months to prepare for a return.